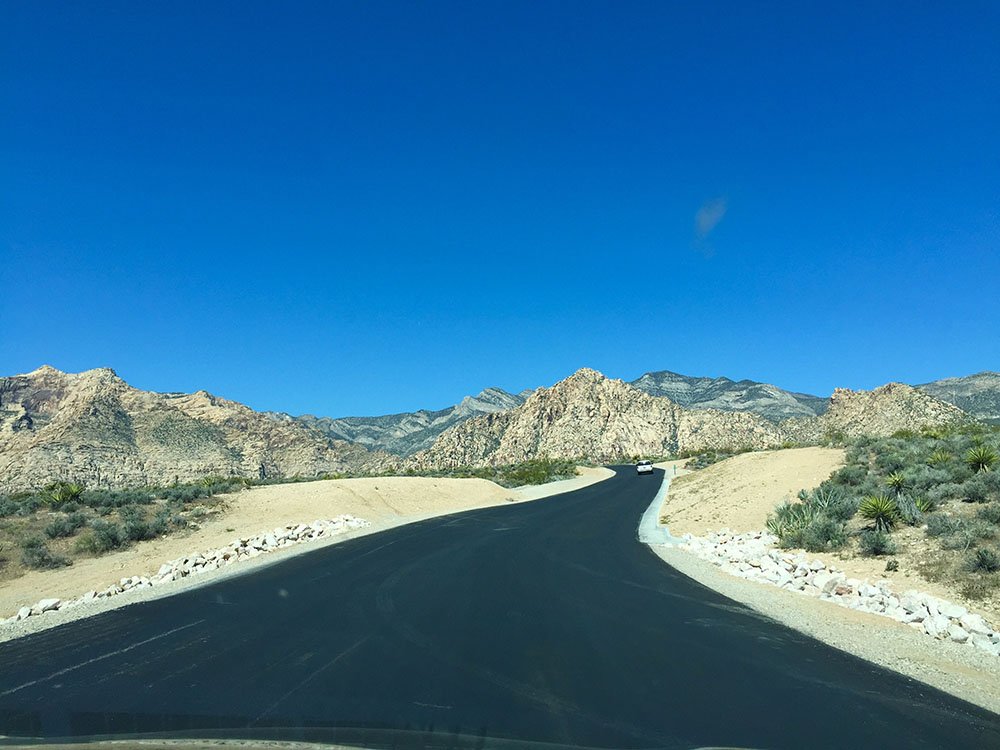 When most people think of Nevada, they imagine deserts, rocks, highways, and Las Vegas. And this is very much the reality. Living in Nevada will sometimes make you feel like a pioneer who has landed on another planet. You can drive for hours and see nothing but desert, and then get to the Grand Canyon and be totally and utterly awed.

In 1940, Nevada was the least populous state, with a population of just over 110,000 people. Today, almost 3 million people call the state home, and the number keeps growing. According to a study released by United VanLines, in the last few years, there has been an influx of population growth in Nevada. Most of the moves were job and retirement related. Nevada’s economy relies heavily on tourism, especially gambling and entertainment related, mining and cattle ranching. The most popular tourist destinations are Reno, Overton, Henderson, and, of course, Las Vegas – The Entertainment Capital of the World. Mining is another big employer, with gold being by far the most important mineral extracted. And in rural Nevada, cattle ranching is the major economic activity.

Other key industries in the Silver State include aerospace and defense, healthcare, information technology, and energy. 2014 Tesla’s Gigafactory announcement brought 2,900 jobs to Reno alone. The company plans to hire 10,000 workers more in 2018. Nevada is a diverse state. A little over 30 percent of its residents speak a language other than English at home, and about 20 percent of the state’s population was born outside of the United States, mostly in Asia and Latin America.

If you have decided to move to Nevada, we can help you ship your vehicles. Explore our guides to learn how vehicle shipping works, or call to speak with one of Corsia Logistics’ relocation experts.

Shipping a car from Nevada to Texas

Shipping a car from Nevada to Florida

Shipping a car from Nevada to California