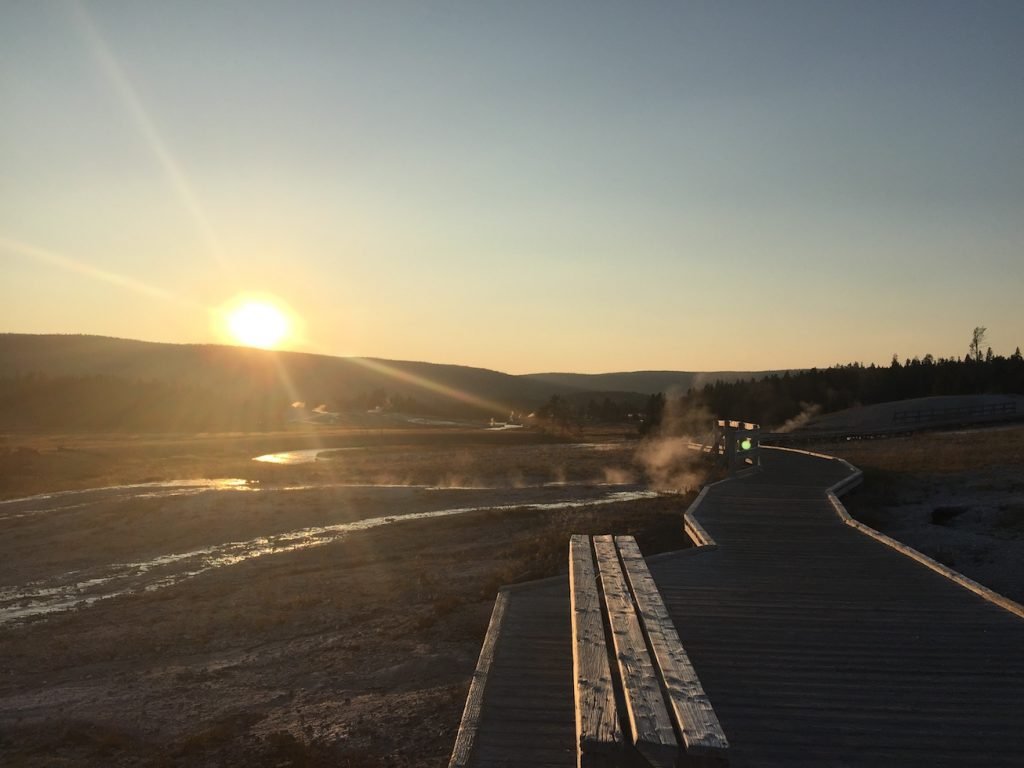 The 5th smallest state, New Hampshire, is home to a little over 1,300,000 people, which makes it the 10th most populous state in the nation. It was the first territory to become independent from British Rule and establish its own state constitution. Today, the state is the most important testing ground for the Republican and Democratic nominations. Every presidential elections year, the state holds early primary which receives massive media coverage.

According to a study by Phoenix Marketing International, 6.82 percent of households in New Hampshire are millionaire households – the seventh-highest concentration in the United States. The state held the same position in the 2015 rankings. Also, the poverty rate in New Hampshire is the lowest in the nation.

New Hampshirites don’t pay general state tax or personal state income tax. And although property taxes are among the highest in the nation, the state’s overall tax burden is rather low. The state also has a very active cryptocurrency economy and the longest running Bitcoin meetup group resides in the Granite State.

Homeschooling fans will be pleased to know that New Hampshire has a rapidly growing homeschooling population. Besides, the state doesn’t require parents to submit annual evaluations. If you prefer a more traditional way of education, there will be no lack of schools to choose from. New Hampshire is also home to a few prestigious university-preparatory schools, such as Kimball Union Academy or Brewster Academy.

For tourists and New Hampshirites alike there be plenty of places to see and things to do in The Granite State. From hiking on the Appalachian Trail, sunbathing on beautiful ocean and lake beaches, sailing and mountain skiing to indulging in tax-free shopping and touring historic houses – all in New Hampshire.

Exploring The Granite State is always better with a car. If you are moving, don’t leave your vehicle behind! Corsia Logistics offers reliable car shipping between New Hampshire and any other state in the US.

Shipping a car from New Hampshire to Florida