The Hydrogen Fuel Cell Car and its Future 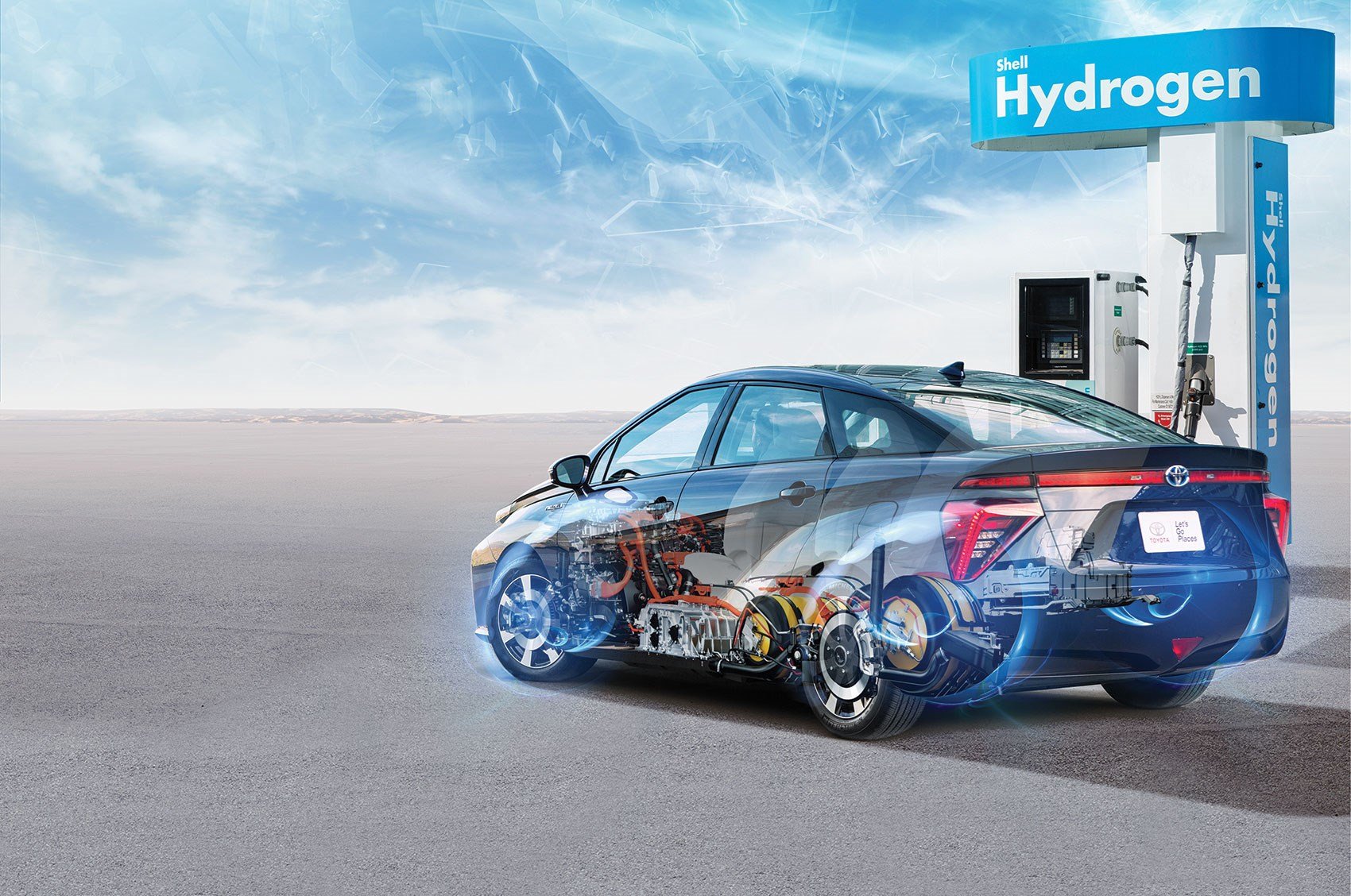 You are probably familiar with the increasing interest in hydrogen fuel cell cars. Supporters claim that more than 20 million hydrogen fuel cell vehicles will be sold by 2032, and these numbers will generate up to $1.2 trillion in revenue for the auto industry.

Yet, you might also know that Elon Musk called them “silly,” “terrible,” and “incredibly dumb.”

The Hydrogen Fuel Cell Car and its Future

Hydrogen fuel cell cars produce significantly lower amounts of pollution in comparison to ICEs. The only byproduct from the conversion of hydrogen to electricity is water and heat. There are no tailpipe emissions during driving at all.

Yes, the production of the hydrogen leads to greenhouse gasses and substantial energy losses. Yet, the vehicles that use it help cut emissions by over 30% in comparison to conventional ones. And this result is only the beginning. Hydrogen fuel cell cars are expected to improve with the further development of fuel standards.

Unlike EVs, hydrogen fuel cell cars offer the range of conventional cars – it varies between 200 and 300 miles. The refueling process is quite similar to that of ICE vehicles. Pressurized hydrogen could be found at hydrogen refueling stations, where it takes no more than 10 minutes to fill up a tank.

Unlike EVs which could take up from several hours to half a day to recharge, hydrogen fuel cell cars make refueling just easy as we know it. They are quite suitable for individuals and families that travel long distances quite often. They are not restrained by plug-in stations and are not interrupted by frequent stops for refueling.

More and more states are focusing their attention on hydrogen fuel cell cars. California is definitely their biggest supporter. By the end of 2017, the state expects to have 50 hydrogen fueling stations open to the public.

Unfortunately, this is where hydrogen fuel cell cars lose the battle with EVs. The production, storage, and distribution of hydrogen are quite inefficient. Hydrogen fuel cell vehicles require too many supporting systems to operate flawlessly, which makes the whole process more complicated and energy consuming. Currently, there is no infrastructure for distributing or even making hydrogen in large quantities.

According to Elon Musk, hydrogen is an energy storage mechanism, not a source of energy. He states that the production process that retrieves hydrogen is highly energy inefficient. Whether you decide to compress or liquefy hydrogen, you still use up over three times more energy than in the case of EVs. Even though this is reasonable, it is quite expected to hear that from Musk. After all, you will never hear Coca Cola promoting Pepsi, right?

Toyota has been increasingly focusing its attention on hydrogen fuel cell cars. The company is hoping to retrieve its image of the desired green company back from Tesla by choosing to rely on hydrogen. Mirai, the brand’s hydrogen fuel cell model, is the company’s weapon against Tesla. The Mirai takes up to 5 minutes to refuel and has a driving range of 312 miles, which makes it quite an excellent option.

Toyota’s sales targets are minimal for now with 3,000 Mirais sold by the end of 2017 and 30,000 by 2020. A potential issue that the brand and other hydrogen fuel cell cars could face is the regulatory criteria. Unlike other fuels, hydrogen needs to meet higher safety regulations.

The reliance on hydrogen fuel cell cars is becoming more common in the commercial sphere, too. Companies like UPS and Walmart have warehouses that use fuel cell forklifts. They state that these lift trucks refuel much more quickly than battery-powered versions.

A French rail equipment manufacturer, Alstom, has introduced a hydrogen fuel cell train earlier this year. It will be tested in Germany in December 2017, providing the world’s first hydrogen-powered passenger rail service.

For the final consumer, the choice between EVs, hybrids, conventional and hydrogen fuel cell cars is quite individualistic. While some find the impact on pollution quite important, others opt for convenience. Efficiency is not something that obvious to many unless it directly affects their spendings. Therefore, each automobile type would have their customer base. But whether it will remain a niche or evolve to reach the mass market is hard to say just yet. 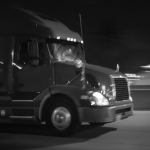 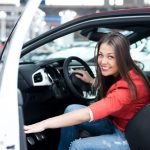