Moving from New York to Seattle

Moving from the Empire State to the Emerald City sounds like a bold idea. It can easily be seen as a move from the city that never sleeps to the city where it never stops raining. At least, that’s what the stereotypes suggest. However, stereotypes are not entirely true. You will see that not only it doesn’t always rain in Seattle all the time, but it’s increasingly becoming a popular destination for living. Let’s talk about moving from New York to Seattle. 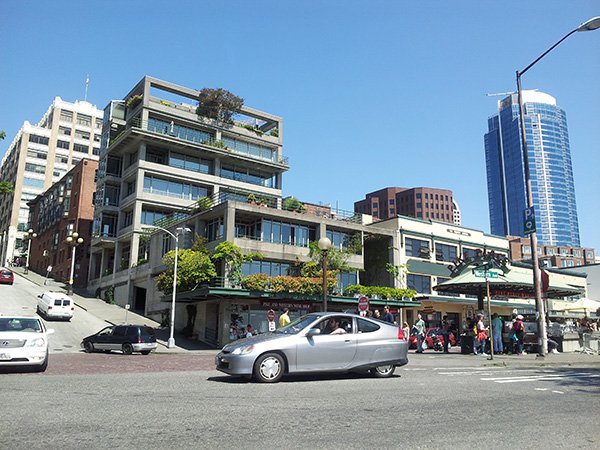 Seattle is a city with around 700,000 inhabitants, living in a 142.5 sq miles area. Whereas, New York’s population is around 14 times bigger: 8.6 million inhabitants located in a metropolitan area of 302.6  sq miles.

I mentioned these statistics to show you that Seattle is not only a less populated city but also a less dense one. How will it affect your daily routine? It all depends on whether you prefer a busy or a quieter place. Either way, some good news is in there for sure. You will spend much less time in traffic in Seattle.

As for the weather, let me address the stereotype I mentioned at the start of this post. The truth is that Seattle does not have more rainy days than NY. The reason why it seems rainy all the time is that once it starts raining in Seattle, it can pour for days. In NY, though, the pattern of rain is different. Rainfall doesn’t last long, and the sun is out right away.

Now imagine you are a tourist in Seattle during the rainy season. Not a surprise if you will feel like this city is all about rain. I would recommend you give it a little bit more time, though, to see its true beauty. 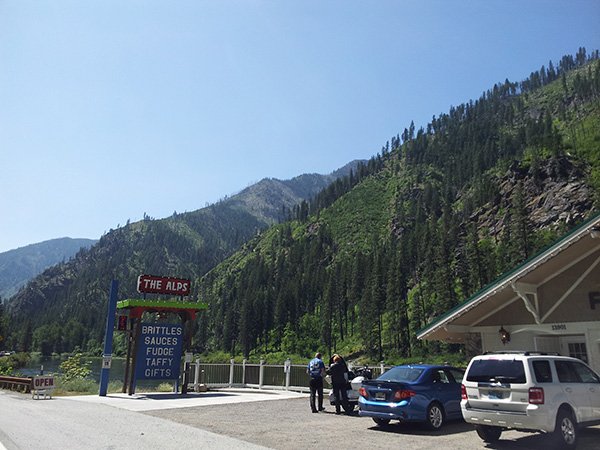 Coffee is a perfect solution for cold rainy days. It keeps you warm and awake. Hence, the city has plenty of coffee shops, some of which are considered among the best in the world. No wonder Starbucks originated in Seattle. Seeing people walking around with large coffee cups or sipping espresso at one of Seattle’s artisan roasters is a normal view.

However, coffee in this city is more than just a drink that you take away in a hurry like you might have seen in NY. It is a culture, which brings people together. Hence, cafes have taken up functions of community gatherings, social space, shared study rooms, and coworking space. Not to forget the bookstore cafes, which I, as a book lover, consider a paradise on Earth.

The reason why Seattle is called the Emerald City has a lot to do with the evergreen mountains. Just a short drive away from the concrete jungle, nature is breathtaking. For example, Discovery Park and Mount Rainier National Park can be two good starting points for you to explore.

Mountains and national parks are not all that nature has to offer in Seattle. Thanks to its geographic position, you can see glaciers and then in just an hour drive find yourself at the beach, basking in the sun. Amazing, isn’t it? The people in Seattle are some of the most active in the nation, despite the gloomy weather. We shouldn’t blame it all on caffeine, should we?

Glassblowing is a peculiar form of art, not so conventional in the US. Its status in Seattle is different, though. The Emerald City hosts many glass art studios, and the final works of art can be observed in different parts of the city.

The locals, probably also inspired by artist Dale Chihuly’s, have embraced the aesthetics of glass art. Not only can you buy glass art objects, but you can also learn how to create them. Seattle offers you all the opportunities, calling to your creativity.

One of the reasons why Seattle’s population has been rapidly increasing is the high number of corporations headquartered in the city.

Starbucks, Microsoft, Amazon, Nordstrom, Alaska Airlines, and Costco, are just a few international corporations in industries like food and beverages, retail, logistics, and technology. Zero corporate income tax and low operational expenses are among the reasons to have attracted them.

Needless to say that the presence of all these giants in Seattle has increased employment and the overall local economy. Today, the unemployment rate in the city is only 2.9%, as compared to 4.5% in NY. Having a good job and no income taxes seems like good motivation for moving to Seattle.

Bringing your car to Seattle

It’s up to you to bring your car to Seattle. There is public transportation in place, consisting of the King County Metro Transit, Sound Transit’s Ling Light Trail, as well as Seattle Streetcars, and the Monorail. However, these options don’t cover all the areas in the city, and good planning is required to match their schedules. You can also check the city’s official webpage for more information.

If you would like to drive, the traffic is not as bad as in NY, yet it’s becoming busier each time, as more people are moving in. Yet, some people consider driving a better option than other means of transport. 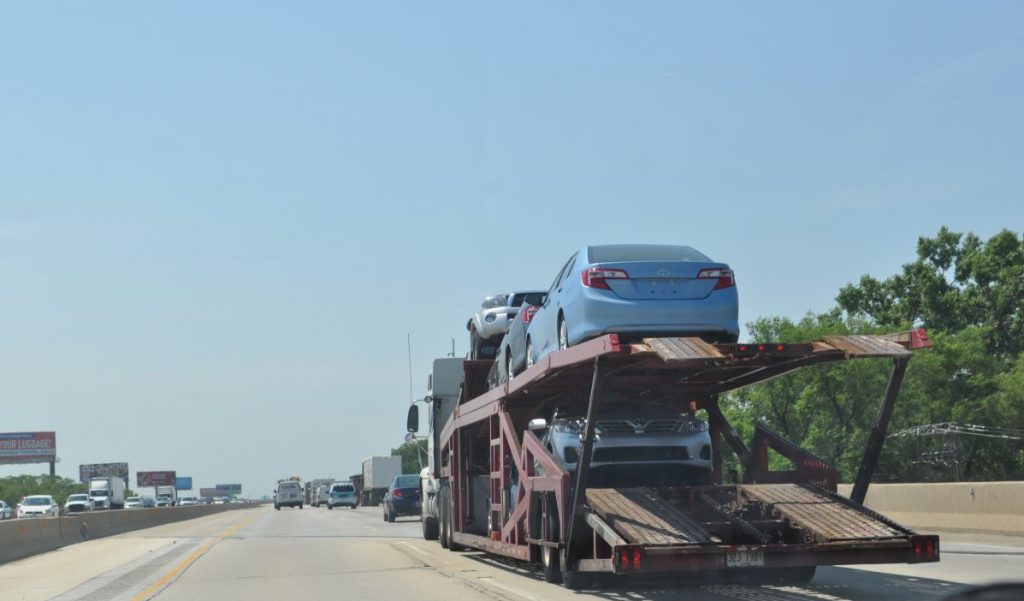 Should you decide to bring your car to the Emerald City, keep in mind that driving from New York to Seattle can take up to 43 hours.

Firstly, a cross-country drive requires good planning. Secondly, you’ll be putting your car through unnecessary wear and tear, adding all the extra miles to the odometer. Thirdly, you’ll have to deal with traffic, negotiate roads with other drivers; and there’s always a chance of a flat tire or mechanical breakdown. This is one of the classic cases, when shipping your car is the best option.

Corsia Logistics’ team of vehicle relocation experts is ready to answer your questions and offer guidance and vehicle shipping quotes via phone at (818)850-5258 or through our online chat.

We are a family-owned company, with years of experience in shipping different kinds of vehicles from classic cars to sports beasts. Our goal is to prevent any potential bottlenecks while making your moving process smooth and efficient. 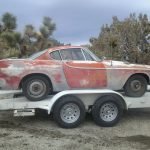 Volvo P1800: The poor man’s Ferrari Prev post
Camping in your car: Answering the call to adventure Next post 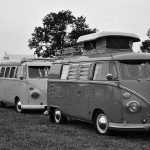