Love in the times of Volga 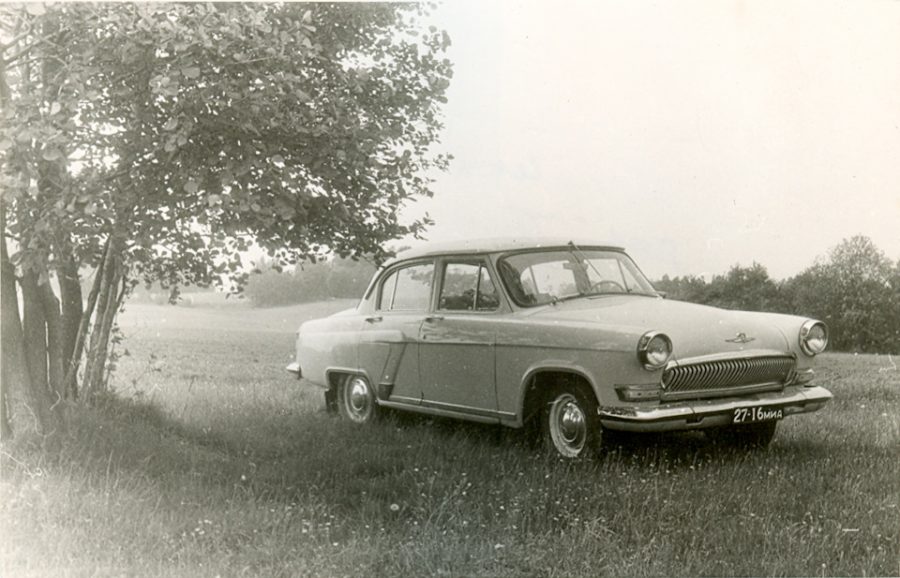 As he lovingly dusts off the windshield of the sky-blue Volga, a reflection emerges. The old man pensively stares at what he sees reflected in the glass, a tide of memories rushed over him. “You know,” he uttered quietly. “This car was your grandmother’s dream.”

In Soviet Russia, public transport was king, and private car ownership was an experience desired by many but accessible to few. A lack of money was not the main issue. Even if you could afford a car, the available options were scarce and supply – extremely limited. You had to get your name on the official list and then wait for your order to become available, if ever. That or you had to know someone important. 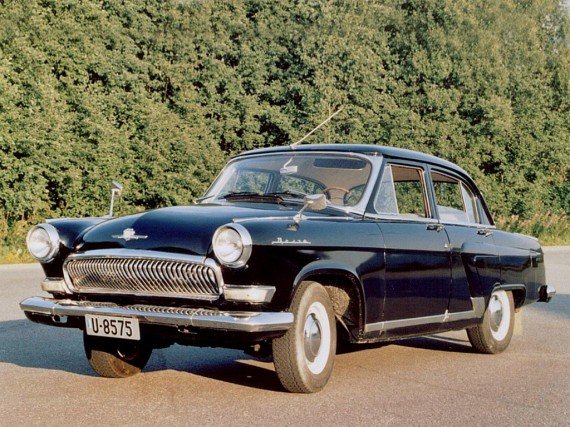 The sky-blue Volga – The chase for an elusive dream

From the moment my grandmother laid her eyes on the Volga, she knew it was love at first sight.

Inspired by the American 1956 Ford Mainline, GAZ-61 wasn’t built with the idea of the people’s car in mind. It was perceived as a status symbol and evidence that you’ve made it in life.

The Volga was overbuilt as the Soviet society itself; it was slow but could master all kinds of terrains with unparalleled confidence. And for someone who has lived through the war, for my grandmother, it was more than just a car – it was her hopes and dreams.

My grandparents began saving up. But for one reason or another, they had to keep changing their priorities and put the dream of driving the Volga on hold. Years went by, and finally when the right planets seemed to have aligned, the unthinkable happened. The Soviet Union had fallen, and with it, the economy collapsed like the house of cards it was. My grandparents savings vanished into thin air, so did the dream of the high-end Soviet sedan. Or so it seemed.

Years went by, and the streets of Russia were now populated with foreign-built cars of all sizes and shapes. Once popular Soviet Volgas were fading into history, many of them resting in junkyards. Then one day, my grandfather spotted an ad in a local newspaper – it was a 1963 sky-blue Volga for sale. An elusive dream has finally become a reality. My grandparents enjoyed the car for a good ten years.

The sky-blue car has a special place in my grandfather’s heart. Since my grandmother is no longer around, he rarely takes it out of the garage. But every once in a while, he dusts it off, turns the ignition on, and with the faint chugging of the engine, away he drifts into memories.

Pingback: All you wanted to know about shipping a tank | Corsia Logistics 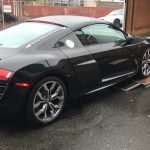