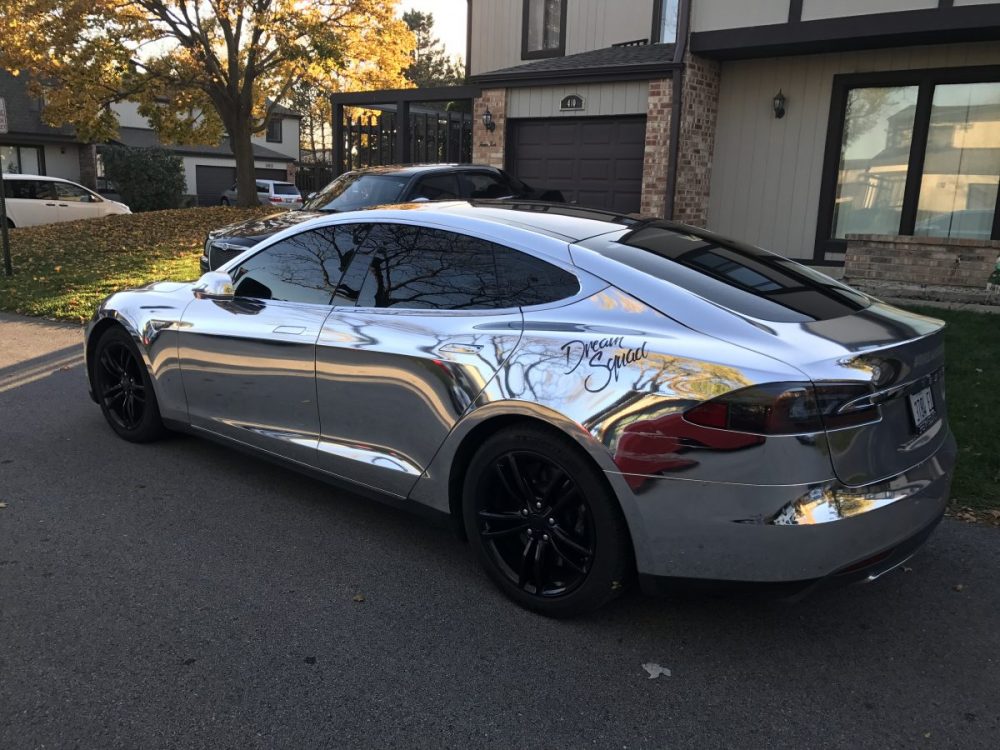 The rapid changes in economies and the increasing power of technology have affected the automobile industry as well. Connectivity and the higher rates of mobility lead to more on-demand transportation services than ever before. People are no longer willing to own or even drive a car. They would rather share a ride with someone else. This shows how valuable their time and rest is. It shouldn’t be a surprise to anyone then that autonomous vehicles are coming to our daily lives. Self-driving trucks are already here, and driverless passenger cars are just around the corner. Soon cars will be nothing more than platforms for transportation where people are in control of their own time.

Things are changing rather quickly, yes, but there are factors in the automobile world that are just about the same. Such as vehicles’ relation to nature and the environment. And for this, there hasn’t been an adequate solution yet.

Electric vehicles have come as a salvation. They are not only nice to the environment, but they cause quite an excitement among drivers, too. They are quite fast off the mark, relatively silent at low speeds, always with an elegant and stylish appeal. Not only consumers, but also governments are starting to see EVs as a good solution to solving traffic problems.

There are regions in the world where traffic and the emissions from vehicles cause problems continuously. Officials have taken measures against this issues by promising a future without gasoline cars. Some countries are already considering a full or at least partial ban on these vehicles.

Countries in Europe are also ahead in the race even though the market for EVs is still rather small. European countries accounted for 215 thousand electric car sales in 2016. Solely the Netherlands accounted for 6% market share (EVs and hybrids) in 2016, according to a report by the International Energy Agency (IEA).

In countries were no official statement has been made, mayors of bigger cities take the initiative in their hands. Barcelona and Copenhagen, among many others, plan to ban gasoline and diesel vehicles from their city centers beginning from 2030 as well.

Not surprisingly, the US is lagging behind when it comes to policies on the stimulation of electric vehicles. Even though the country is the second largest market for EVs after China, officials are not doing much to support their expansion. Similarly to the larger cities in the EU that take decisions independently, some states also want to take the initiative in their hands. California is one of the states that work toward setting up an infrastructure to support battery-powered vehicles.

This all sounds like a great cause… But is it realistic to mandate all new vehicle sales be electric? Is this a good policy at all?

Yes, there is no doubt that electric vehicles are a good option. Yet, there are some problems that make their massive usage a challenge.

One of the main issues with electric vehicles is the low mileage. Even though the development of EVs in the past year has improved the mileage range drastically, range anxiety still remains an issue. Unless you own a Tesla, that is.

A 100-mile range now appears to be the minimum requirement for success in the field of mass-market electric cars. Truth be told, soon even that may not be adequate. There are already new models challenging these ranges. One such example is the 2017 Chevrolet Bolt EV. It offers a range of 238 miles at a price comparable to most current 100-mile electric cars. This leads to the question – what is next? How much more can EVs give in terms of mileage at a price close enough to the mass consumer?

The lack of infrastructure is not making the situation any better. There are barely enough charging stations to make the use of EVs convenient. The fear of being stuck far from home with a flat battery is a real issue for many people who would otherwise be happy to drive an electric car. With the need for more charging stations, there comes a need for better electricity, too.

In order for this transition from gasoline to electricity to function well, there needs to be a massive increase in the carrying capacity of the power grid compared to where we are today. Moreover, charging stations would need to be much bigger than current gas stations. It takes about 5 minutes to fuel up with gasoline, while it takes more than 20 times longer to charge an EV. This means stations will need to have 20 times more slots for vehicles. All of this required too many infrastructure changes and it takes up energy and resources.

Not only that, but there are people who doubt the positive effect EVs have on the environment. Experts say automakers neglect the high levels of energy and electricity used in the upstream activities. The production of batteries and the establishment of charging networks are said to have a higher impact on the atmosphere than the already established processes behind vehicles with combustion engines.

Is there a better way to provide modern transportation services which are in line with nature? We have already heard about the future of hydrogen fuel cell cars. They offer the range of ICE vehicles, and their only byproducts are heat and water. Good, but there is something even more interesting coming to market.

Solar panels are the newest upgrade for electric vehicles. A match made in heaven, as many like to say.

The traditional way of powering your EV with energy from the sun is to get solar panels for your house and charge your EV through the system. This way you get higher fuel efficiency not only on your vehicle but also in your home. Even a small solar panel array with only 10 solar panels can provide enough power to charge your vehicle’s battery.

The newest trend in the automobile industry, however, is including solar panels in the design of vehicles themselves. Both startups and big automakers are investing in solar installations. Audi, for example, is already integrating thin-film solar panels into the panoramic glass roofs of its future models. The goal is simply one: to increase the range of their mileage. The company hopes that this will bring them one step closer to the sustainable mobility of the future, and will help clients choose electric vehicles more certainly. Toyota and Tesla are already doing the same, but it is interesting to see that even brands that have not been heavily involved in the EV game are now trying to catch up.

Another company that is now popular with their solar EV ideas is Lightyear, based in the Netherlands. The company claims only 3% of people in the world live within 100 kilometers of a public charging station. Lightyear says its cars will be able to drive 400 to 800 kilometers on a full battery charge. This is all thanks to the combination of solar panels with lightweight techniques and aerodynamics. Lightyear is still in the concept phase. The plan is to build 10 cars by 2019 where the price for every vehicle is said to be €119,000.

Some companies are experimenting with vehicle types beyond the standard sedan. Campervans and RVs are something new on the horizon that is quickly gaining popularity, too.

There are more and more young people today who choose to live on the road. They rent their apartments, quit their jobs, and buy a camper instead. They opt for remote destinations where they can work digitally and live close to nature. Very often, Volkswagen is their chosen companion in this. Now that the I.D. Buzz is coming to the market, millennial travelers will discover a new era of adventures. Will they want something better than an electric camper?

Camping in the sun

How about an electric camper covered in solar panels? This would definitely satisfy their need for environmental protection, wouldn’t it? The German camper manufacturer Dethleffs, for example, designed a motorhome with 334 sq ft (31 sqm) worth of thin-film solar panels. These panels can generate up to 3,000 watts of electricity to keep the 228-Ah sodium-nickel-chloride battery charged. This allows for faster battery charging and discharging, providing better performance and more efficient power usage.

The company has thought not only about the camper’s performance as a transportation vehicle but also as a home in itself. They have cut the inefficiencies in the heating system, for example. The motorhome relies on phase change materials to absorb heat during times when temperatures rise above 79° F (26° C) and release it when the temperature drops at night. Additionally, there are infrared heating panels built in the floor, walls, and furniture that heat up objects rapidly, without heating the air around them.

It would be crazy to create a product aimed at remote traveling and make it dependent solely on electricity. This is why this is a smart approach to creating efficiency not only in traveling but also in home energy supply.

Where is the industry headed? A sustainable life on wheels. All that millennials want in one sentence. Cheers to that!

Automation vs. people in auto transport Prev post
Keep your head above the water, otter Next post 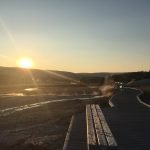