The cars Americans want that Europeans have 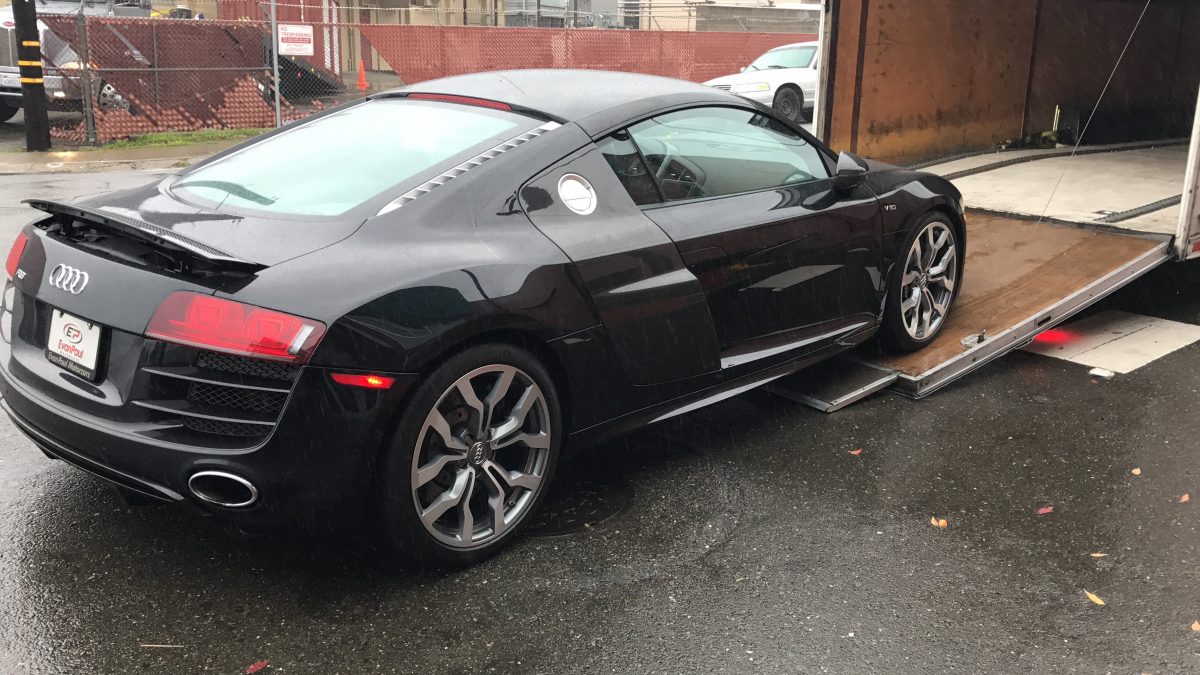 As far as human inventions go, cars top that list as one of the most ubiquitous. Even countries where motor vehicles are rare still have a somewhat stable demand for them. On the other hand, some places are virtually run by automobiles (the United States, for example).

This is why I find it fascinating that although cars dominate the scene, their kind varies from country to country. The Lada Zhiguli that we have transported from Europe makes this crystal clear. The model can be seen quite frequently in the Eastern parts of the Old Continent. Here in the States though? You can probably count them on your fingers!

Of course, you can expect that with vintage cars. We have some that Europeans want and vice versa. What about modern vehicles though? Is it possible that Europeans have models we cannot get our hands on? It usually goes the other way around with all the EU regulations, right? Well… You may be surprised! Let’s explore the cars Americans want that Europeans have.

Not all models are created equal

The challenges of car design should not be underestimated. We all know about those ugly cars we love to hate. You take one look at them and wonder how they ever made it past the drawing board. Which is sad, because countless hours of work go into every such car, ugly or not.

This is why with the global market it is not exactly hard to find one model sold over all the continents, even if it carries a different name. The companies have to make the most out of a single design. But while the aesthetics remain the same, different hearts may drive them. One can even say that an EU Mustang is simply a pony compared to its US counterpart – basically a different car.

Today, however, I will not pay attention to model variations. Instead, I will focus on those cars that you simply cannot find here in the States. They will not be duds either, but actual beasts, which have not made it here yet, for one reason or another. Car enthusiasts drool over them, and maybe one day we will get to see them too. Because, as it turns out, Europeans have good taste in cars. See for yourself!

Most people assume that Europeans have trouble with US cars, because of regulations. However, that is only partly true. The main reason why most Europeans do not fall for Mustangs and Corvettes that easily is efficiency.

As powerful as a Shelby may be, it also burns through gasoline like it is nobody’s business. This does not jive with the EU public. They crave fast and powerful cars as well but are not willing to sacrifice fuel economy. For this reason, hatchbacks top the lists as some of the best affordable sports cars.

Opel Astra (K Generation) serves as the perfect example to illustrate that. Even though it’s also sold as a regular hatchback, its sports edition should not be underestimated. People race this thing on a regular basis, and it holds its own magnificently. Because of its low weight, you can drive it lightning-fast even with just 197 horsepower on the top gasoline engine.

Actually, this is the exact reason why car enthusiasts want it here in the States. Since the Astra is fairly small, with its engine being quite modifiable, you can burn the tracks. Sadly, we still cannot get our hands on it, so it makes a great addition to today’s list!

The king of the street – Audi RS6

A while back I wrote about the unpopular BMW Station Wagon that made its debut here. Since then we have started to see some changes in the US public, and now we seem more open to the idea of sports wagons. Which is great, because the Audi RS6 does not come in any other form!

This beast of a car presents the interesting way that Europeans look at cars. Who in their right mind would consider a wagon race-worthy? At first glance, it looks like it would definitely lose to a proper coupe. But it does not. With more than 550 hp under the hood, its V8 engine can blow plenty of muscle cars away without much difficulty. At the same time, you may go for some groceries, stock up on house supplies, and get your kids (along with their friends) from soccer practice in one trip.

Yes, people actually do that. Europeans have no issues with buying a sports car just to run some errands with it. With German autobahns allowing them to enjoy their toy on a regular basis, they can have the best of both worlds. Luckily, the US is getting Audi RS6 as well soon enough!

Most of the cars on this list are impressive for their street performance and sharp looks. Yet Land Rover Defender does not have any of that. Its looks are kind of sharp, sure, but not in the way of a sports car. Nevertheless, I figured it still deserves a spot on this list simply because it is such an awesome SUV.

It has an iconic aesthetic that makes it look rugged, and for once, that is not deceptive. It actually serves as a great outdoor vehicle, unlike most SUVs that we see here in the States. Its great off-road potential has gained quite the following in the UK in particular.

To be honest, though, I am cheating a little bit here. The Defender I have in mind is the old version of the car, not available in the USA because of regulations. Recently though, the EU came up with their own set of rules, which the old Defender no longer meets. They have now developed a completely new Defender that has little to do with the old version. The good news is that you can get it in the States as well. Not with quite the same charm, but still!

Even though it is part of the Big Three in the US, Ford has been quite vocal about the limited market it has here in the States. The company has been struggling to push a large variety of cars for a while now. Currently, their focus remains largely on SUVs, because that seems to be what Americans want.

At the same time, the Europeans get another amazing car in the face of the Ford Focus RS500. The US company may be failing with its Mustangs on the Old Continent, but the Focus remains one of the most popular cars there. It falls within the same category as the Astra, where you can buy a regular or a sports version. Of course, its sporty RS500 variant is what US enthusiasts have been eyeing since 2016.

The little monster gets 400 hp on the motor to drive its lightweight body with amazing speeds. Interestingly enough, the reason we are not getting it here may not even be due to low demand. Ford actually considers it a threat to its Mustang lineup, with it being more affordable yet similarly capable. That should tell you something about it!

Lotus is one of those companies that make boutique vehicles for the enthusiast market. The interesting part about them though is that they are not as expensive as one would expect. Their specs would usually place them as high-end sports cars, yet with a much lower price tag.

That being said, I am including the Evora on the list only as an honorable mention, because it is not that popular even in Europe. Of course, that is mainly because Lotus manufactures very few vehicles, to begin with. The current model, in particular, sells at just about 2000 units per year.

Additionally, the Evora model is technically available in the States, though there is a catch. It is not street legal, because of the US safety regulations. Its build is so lightweight that you cannot really expect any protection from it. Add to that its incredible speed at a relatively low price and you get a recipe for disaster. Because of that, you can only buy it for a track, which is why I still consider it unavailable to the general public.

However, that does not make the Lotus Evora any less great or desirable. If we are honest, any sports car holds a certain risk if you push it too hard. On top of that, the Evora has a certain beauty to it, that makes it great for a collection. The slick design and amazing curves catch the eye of many US car enthusiasts. So maybe not being able to drive it around is not too bad after all. At least you will not spoil its looks!

Which European car would you want?

I have had a place in my heart for European wagons for a while now. I am tired of big and bulky SUVs that do not really stand up on their own. They are hardly off-road vehicles nowadays, yet you cannot push them too hard either. Those awesome sports wagons though, they are a whole different story. In my opinion they are the perfect blend between speed and utility. We surely need more of that in the States.

With that said, I realize that wagons are still a niche thing. Most people have a different idea of which European models are actually great. So which ones do you fancy? Is there a particular model you want, or maybe you did not even know existed until now?

Sometimes people import European vehicles, so it is actually possible to find a unique model if you look hard enough. If you manage to do it and want to buy it, we from Corsia Logistics are always here to help you with our car shipping services! 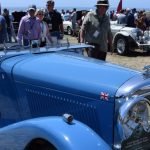 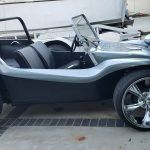