BMW Station Wagon: A case for the unpopular 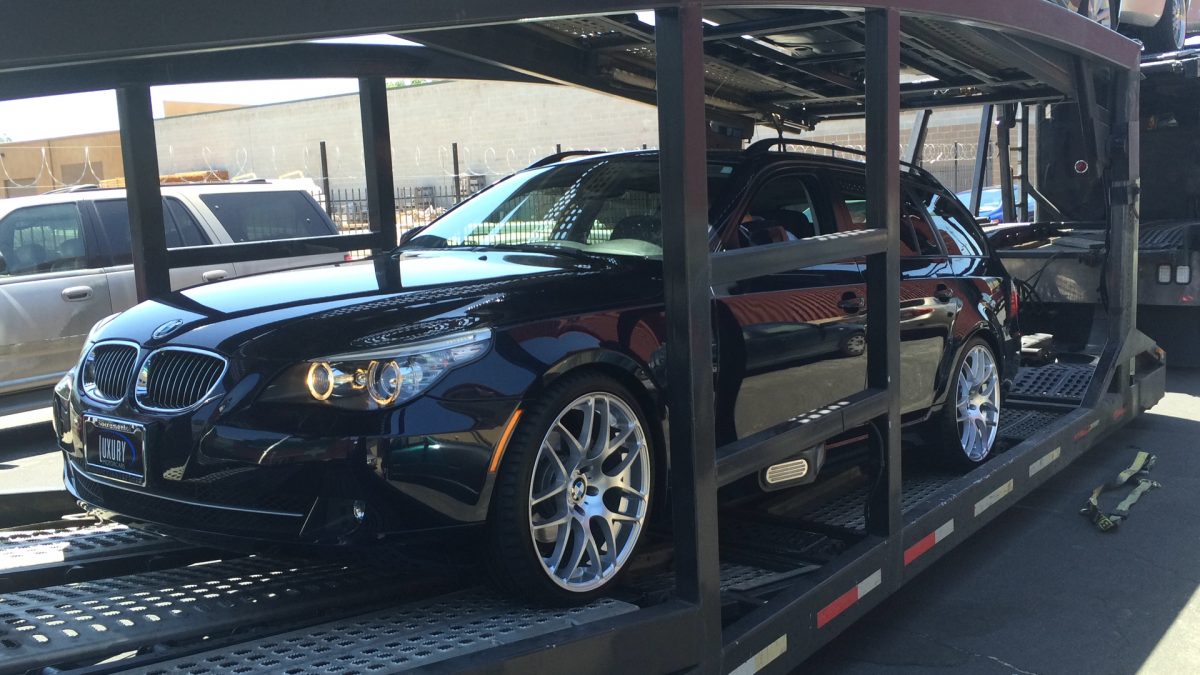 Station wagons as a whole do not have such a great reputation. For most people they are ugly and without much use to them. But then why are they so popular in Europe, where every second car seems to be a station wagon?

The new BMW sports wagon makes me think that people overseas may not have such a bad taste after all. Something peculiar is going on and we are about to find out what!

The history of the BMW Station Wagon

It all started with the development of the famous BMW Series 3 – entry level luxury German cars. And although the station wagon variant of the series was introduced at a later point, it had soon become a staple.

Have you even been to Europe? Even in richer countries there these wagons are not a rare sight. Another interesting note is that while you can definitely see some other car makes out there, most station wagons seem to be BMWs. At least on the luxury side.

That trend began in 1987 with the second generation of the Series 3. Since then every generation has had a wagon option, although it was marketed as “Touring” back in the day. If you are wondering which generation the current model is in, that would be the sixth, developed in 2011. But that is not the end of it. BMW is also selling a wagon in their Series 5 – the luxury step-up in their lineup.

So obviously, there is an appeal not only to BMW vehicles as a whole but to the station wagon in particular. And if you have been paying any attention, you may have noticed that car enthusiasts in the US are crying out loud for the BMW wagon to hit our market as well.

Is the BMW Sports Wagon any good?

Depending on which series we go with (3 or 5) there are a lot of things to consider. For the purposes of this post, we will focus on the more affordable Series 3, as the latter is unlikely to hit car dealerships here in the States anyway.

Firsts things first, we need to burst the American notion that station wagons are somehow inferior. They are not. Aside from their looks, there is nothing to them that makes them particularly worse. Whatever else you can expect in a sedan, you can also find here. So let us see what that would be.

A beast under the hood

Here in the States most of the enthusiasts (and even some regular folks) are drooling over the sound of a revving engine. Power is all that matters and that seems to be reflected in most of our American vehicles. But are they alone in this?

BMW Series 3 Sports Wagon is here to stake its claim when it comes to raw power as well. It has the whopping 248 horsepower with its top engine. Nothing to scoff at for a mass-market entry series, right?

With that said, more and more people are now looking at vehicles with better MPG ratio not only for economy’s sake but also for the environment. So an excessive amount of torque and power is not always welcome. Especially if it comes at the price of guzzling gas. That being said, the BMW 3 Sports Wagon strikes a nice balance and is definitely going to satisfy the majority of consumers. On that note, make sure to check out this interesting take on fuel efficiency!

Okay, we should agree that looks are the most subjective thing when it comes to cars (and a lot of other things as well). So I would not go as far as saying that we have a visual masterpiece here. Then again, say what you will, this is not an ugly car. Actually, if you research station wagons, you will see that most of the newer ones are one heck of a ride. (Hint: Try Audi RS6 for starters).

I know that a lot of wagons look extremely unappealing, especially if you look at older (ahem, also American-made) models – they look a bit too much like metal boxes. But this BMW here has thought behind its design. And although it may strike you as way too long at first, that is something you can get used to pretty quickly. Especially when you jump in it!

There is something to say about German manufacturers – they know how to make a vehicle feel luxurious, even if it is their entry model. Wagon or not, you will not be able to resist the amazing salon.

Why do Americans dislike station wagons?

When I think about it, we are just no longer used to these kinds of vehicles. Of course, other reasons may pop up too. You can make the case that a wagon simply offers nothing more (not actually true). Or that it has been marketed towards families, where the competition is fairly tough anyway. But are these valid arguments?

In psychology, there is a concept of the mere exposure effect. The more you notice something, the more you accept it as normal. And Europeans, being practical and all, adopted the concept of the station wagon, after which it just became… well, normal. Here that is not the case.

That does not mean Americans are less practical or something like that. But we are just not used to seeing these cars around, so whenever we do, we tend to judge their looks pretty harshly. Well, I think we are ready for a change in perspective.

Are you ready to go for a sports wagon?

Tell me, are you now convinced that station and sports wagons are worth it? Go beyond the looks and think in terms of usability, practicality, and sheer awesomeness – after all, you will be driving a pretty unique vehicle.

Though I understand that spending a lot of money on a vehicle you are not sure about, is definitely a no-no for most folks. Fair enough! Just think about it next time you are out for a new car.

And you may have not known this, but Americans used to have a different view on the wagons. Want to know what I am talking about? See my article about the golden age of American station wagons! 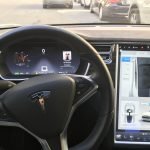 Why are EVs not replacing conventional cars? Prev post
Can we learn from Germany’s Automobile Usage? Next post 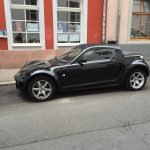