Can we learn from Germany’s Automobile Usage? 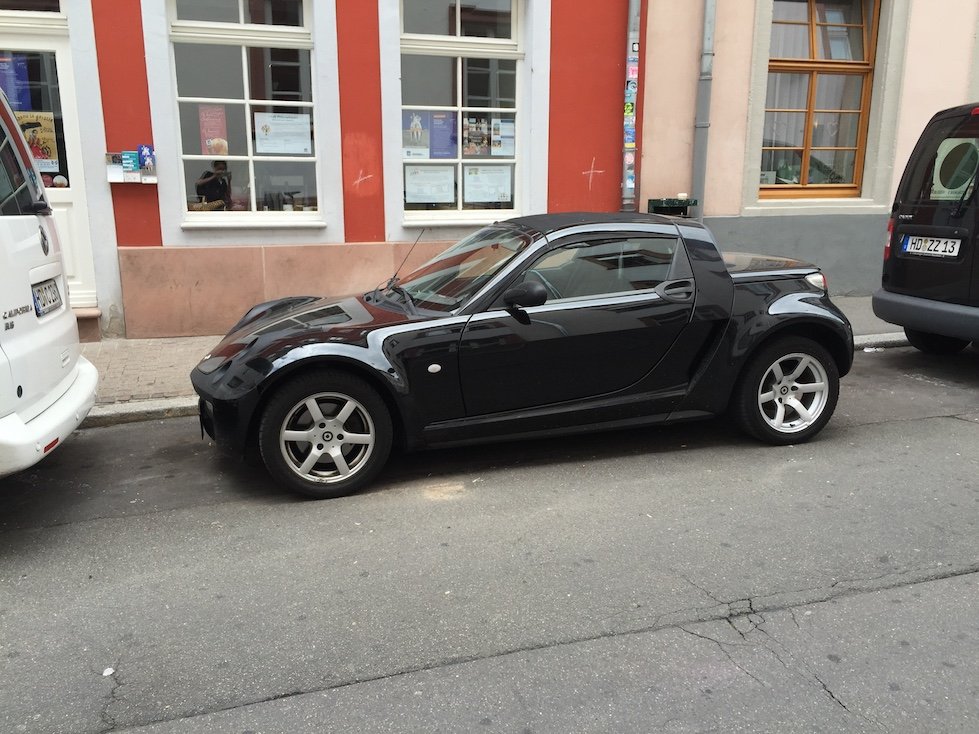 In the past decades, we have seen the automobile industry appear more and more frequently in discussions about climate change and the problem of environmental pollution. Institutions around the globe have undertaken the initiative to achieve more sustainable transport and decrease the effects of driving not only on nature but also on the population’s health and lifestyle choices. US government officials have begun examining the situation in other wealthy European countries, and how they deal with this ever growing problem, looking for inspiration on ways to reduce car-dependency. One such country that shows car usage patterns similar the ones in the US, is Germany.

Germany and the USA similarities

Germany and the USA are both wealthy countries that show two of the highest car ownership rates in the world, and we can notice many similarities between the two countries in regard to transportation. They have similar government systems – both are democracies with federal systems and a history of local self-government. In both Germany and the United States, the automobile industry, along with related fields, represents a large share of the national economy – more than 10% of the GDP in both countries.

Industries related to automobile manufacturing, such as auto dealerships, repair services, together with gas services and road construction account for more than 10% of all jobs in these Western countries. They both own a big portion of their economic strength exactly to the automobile industry. Both have similar motorization rate (number of passenger cars per 1,000 inhabitants), excessive limited access highways, and large urban areas which were rebuilt after World War II – all factors that affect automobile usage and behavior on the road. Germany and the USA both have high standards of living and the possession of a car in both countries is considered an important status symbol. There are, however, some differences between the two countries.

Germany and the USA differences in car usage

Travel behavior is a topic of research for many scholars. Therefore, numerous frameworks can be used to compare aspects of behavior on the road. In his research on the travel behavior in Germany and the USA, Ralph Buehler identified several factors of high significance that affect the perception of the automobile industry and the levels and types of car usage among the population. According to many researchers, including Buehler, the key explanatory factors for dissimilarities in car use seem to be the socioeconomic and demographic factors. It is proven that the daily amount of time spent on travel is similar worldwide. However, wealthier individuals, whose higher income allows for more car use and longer car travel distances, are able to reach farther distances by car than poorer people who for the same time could only access destination close-by, usually by cycling or on foot.

Spatial development patterns are another factor that affects the choice of transport due to the differences created in time, cost and convenience. Cities with dense population, where more destinations can be reached on foot, are usually related to higher-quality and better supply of infrastructure for non-automobile transport modes. Such places host residents who make more trips with short distances as well primarily because of the low supply of parking areas, the need for slower speed, and the opportunity costs they raise. Consequently, individuals would often choose to reduce their daily car trips and walk instead.

We cannot neglect the importance of culture and attitudes as well. Social norms and personal preferences affect the decisions we make on a daily basis and our choice for transport mode is no different. Supporters of environmental protection, for example, would drive fewer kilometers a day, proving a correlation between environmental attitudes and travel behavior. They might even select their residence location to be a densely populated city where more transportation modes are present thus again affecting their car usage. Similar logic could be applied to athletes, who prefer cycling and walking instead of driving short distances.

Another factor that largely affects the convenience of different transport modes is the nature of transport policies in a country. In Western Europe, car use is more costly and less attractive primarily because of transport policies, which then increases the attractiveness and utility of alternative modes of transport. Here comes the main difference between car usage in Germany and the USA. Public transit supply is overall more convenient in Western Europe than in the United States. There are already developed networks of cycling infrastructure and walking routes for pedestrians that provide direct and safe ways to reach a destination. The greater supply of public transit service and the better infrastructure for alternative transport modes, such as biking, make these options less costly and time-consuming, more reliable and convenient, thus reducing the desire for car use.

While Germany has been developing their infrastructure of alternative transport modes, the US government has traditionally funded highways more generously. Expenditures for transport have increased more than six times in the past 40 years, unlike in Germany, where the increase is only 1.5 times. Germany has a longer tradition of subsidies for countrywide transit supply. In 2001, almost 90% of Germans lived within one kilometer of a transit stop, while in America, this was only about 45% of the population. Overall, German public transit systems provide two times more vehicle kilometers of transit service per inhabitant than in the USA. Throughout the past fifty years, Germany has issued policies and laws that restrict car usage in cities and stimulate public transport. In addition to that, gasoline prices seem to be much higher in Germany than in the USA, which is yet another reason to avoid driving.

What can government officials do to decrease car usage in the US?

According to Buehler’s research, the most car-dependent group in Germany uses the automobile less than the least car-oriented group in the USA. At any population density, Americans drive between 60% and 80% more kilometers per day. So is it even possible to lower these numbers in a country where driving stands for comfort and car culture have been a symbol of liberty?

Sociologists believe that there is an already occurring cultural shift in the country where cars are no longer essential possessions.

The constant development of the Internet has made people feel closer to each other without the need to drive to meet friends. The renewal of city centers has drawn suburban residents back in the city areas, thus decreasing their need for long driving trips. Car-pooling apps also affect travel behavior and mobility trends. Many researchers believe that such cultural shifts will naturally decrease car-usage among Americans in the long run as well. Such trends, however, should not be the hope of government officials. As we see from Buehler’s research, transportation policies are the key factor that leads to differences in travel behavior between people in the USA and in Germany, for example. Considering the fact that automobile usage is the second largest contributor to the increasing amount of carbon emissions, governments and institutions should take strategic steps to decrease car-dependency both in residents and in business logistics and develop public transport systems.

Avoiding necessary driving could be one of the easiest ways to decrease car usage. Campaigns that stimulate alternative transport modes could be one effective tool. Advertising train rides through beautiful landscapes or bike sharing, along with emphasizing the effect car usage has on the environment could attract people to choose other means of transport. Programs, such as the EPA SmartWay, could be promoted largely among businesses as well, thus achieving economic and environmental efficiency. Transport policies should focus on improving the infrastructure for cyclists and pedestrians in cities with lower population density as well. Urban-engineering could be helpful in combining energy needs in areas close to each other, thus creating efficient usage of resources and decreasing the number of miles traveled in urban regions.

It is important to note that even if changes in spatial developments and transport policies are made, they will unlikely have a visible effect in the short run, and a longer period might be necessary to achieve levels of car independence close to those in Germany. Until then, the USA could learn from practices already implemented in other developed countries and by adapting them to the living standards in America could see positive results. The strategic efforts that the government puts today, will stimulate cultural and behavioral changes in the population that could have large effects on travel behavior in the future.

The article presents analysis and findings by Ralph Buehler, explained in detail in his article “Transport Policies, Automobile Use, and Sustainable Transport: A Comparison of Germany and the United States,” published in the Journal of Planning Education and Research, vol. 30. 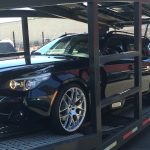 BMW Station Wagon: A case for the unpopular Prev post
How to import a car to the United States Next post 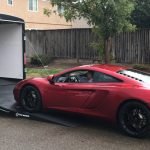