The other life of Ford Falcon 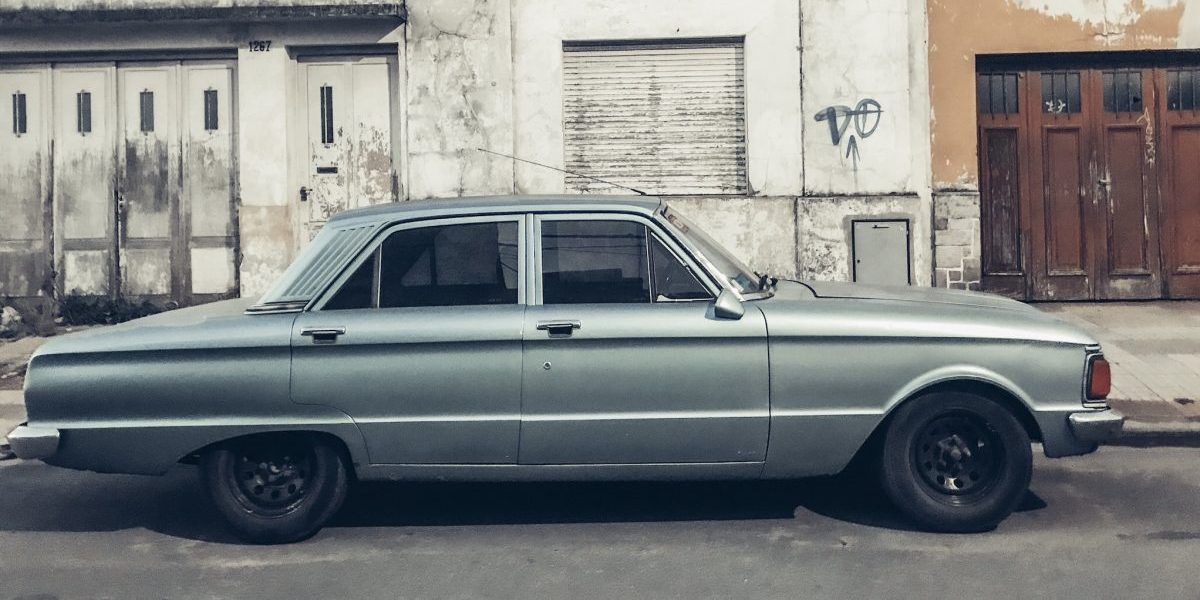 Unlike the classic car culture in the US, which mainly boils down to polishing your relic for a weekend drive or an occasional gathering with fellow enthusiasts, Argentines still get a lot of use out of their motor antiques.

In Argentina, it’s no rare sight to see a 1950s Ford pickup jalopy rattling along, hauling its cargo to some construction site. As you start paying attention, you may spot one too many Falcons parked in the streets. Some will be in good condition, while others will be spectacularly dilapidated leaving you to wonder about their running ability.

The quintessentially American Falcon saw much better success in the land of tango than at home. Robert McNamara’s brainchild barely had a 10-year-run in the US. In Argentina, however, its production lasted for nearly thirty years making it the most successful Argentine car in history, with close to half a million cars sold.

Sturdy and roomy four-door-sedan became a symbol of middle-class mobility with a promise of a new perspective on life where no distance is the limit. While it began as a complete knockdown assembled from US-imported parts, over the years Falcon became distinctly Argentine. Not only its design was adapted to the local taste, but out of 3,542 parts, only 26 continued to be imported. 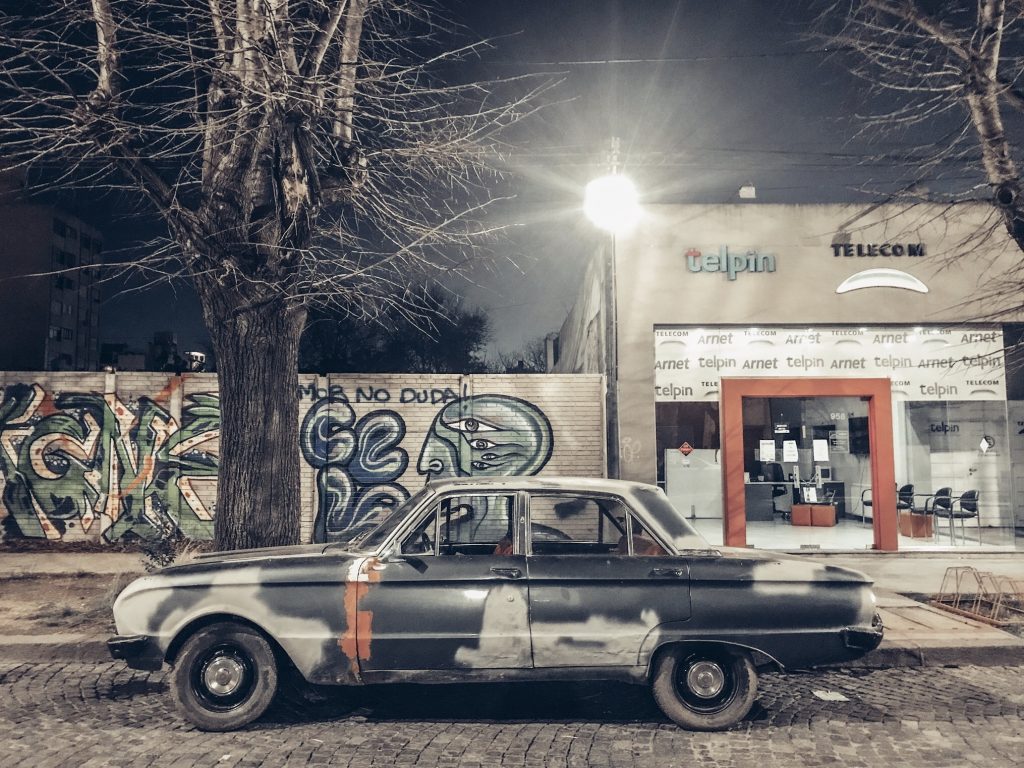 The other side of the coin

Every coin has two sides. And there is also the ugly part of the Ford Falcon history in Argentina. The 1970s political struggles culminated in the 1976 coup d’etat that gave way to military dictatorship and consequently “la Guerra Sucia” or the Dirty War. The military junta began targeting everyone they suspected of being a left-wing activist – anyone not in agreement with the regime.

And for many political dissidents during those times, Falcons became a symbol of terror and oppression. Death squads and secret police drove them around looking for the next prey. A sight of a slowly passing dark green Falcon would send chills down many a spine. Kidnappings in broad daylight were the new “normal” during the dark era. People were disappearing into the Falcons all the time. An estimate of close to 30,000 leftists were sucked into the black hole of the death squad cars.

Ford Falcon – a US-born idea that became a true Argentine classic like tango or soccer. And like a true Argentine, today, it exists between the two extremes. A beat-to-hell workhorse or lovingly maintained treasure. A quintessential family car or dark green beast that ruthlessly tore at the family fabric. 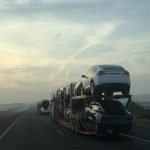