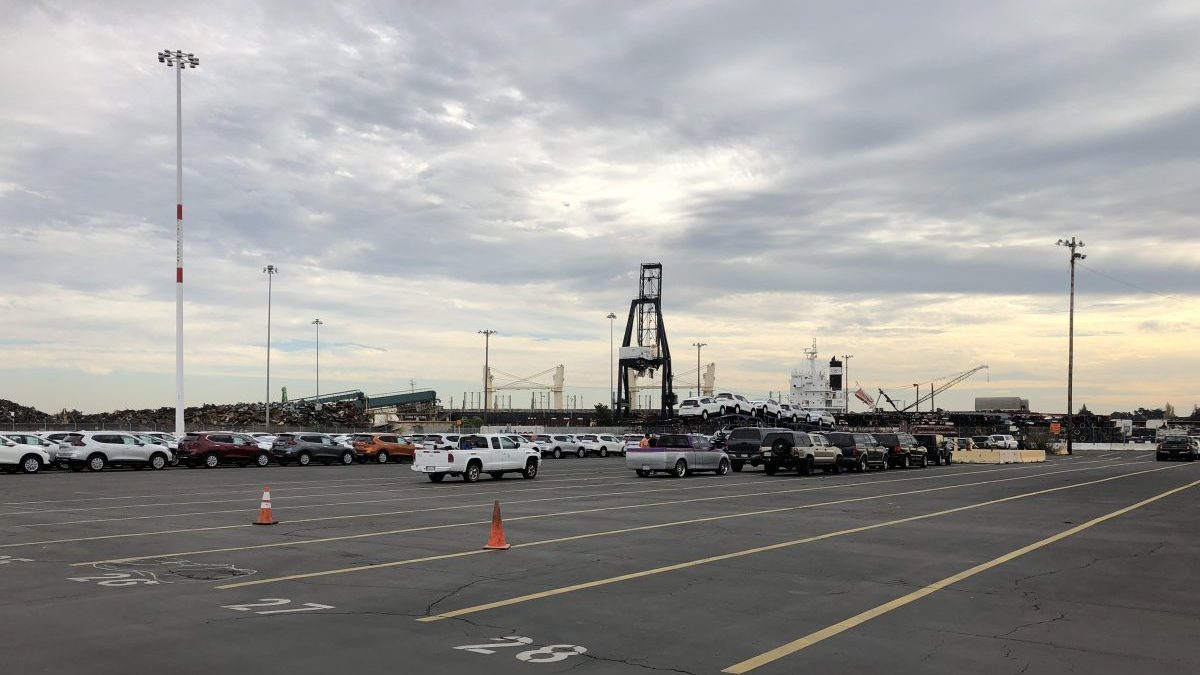 Ford has accomplished a lot in the last hundred years. Though their models come and go, one stays strong: the Ford F-Series. It has been the best-selling vehicle line in the US for over 20 years and the best-selling truck for over 30 years.

A while back we shipped a 1997 Ford F-150 to Hawaii – a true classic car shipping service. Enclosed trailer and careful handling, is what such service entails.

Now, let us take a detailed look at this unique pickup truck model. Together we will explore its history and how peoples’ needs, and technology advancements, shaped its design.

People nowadays have a skeptical stance towards newer models. And yet, they still enjoy the F-150, new and old alike. We can safely say there is something special about this particular line. It makes people cherish and appreciate it.

In the period between 1940’s and 1970’s, truck popularity was on the rise. Pickup trucks, in particular, were gaining traction as they started to shift away from their primary use as work-related vehicles. People opened their eyes to the beauty of these trucks. They began to see them as flexible vehicles that could be used for personal transport as well.

So, part of the F-150 success had to do with people’s attitude at the time. The other reason is more practical: Ford F-150 proved to be one of the most reliable cars in existence. Simple, yet functional, a workhorse, yet practical. With that said, the 1997 Ford F-150 became a turning point for the company. Let’s see why! 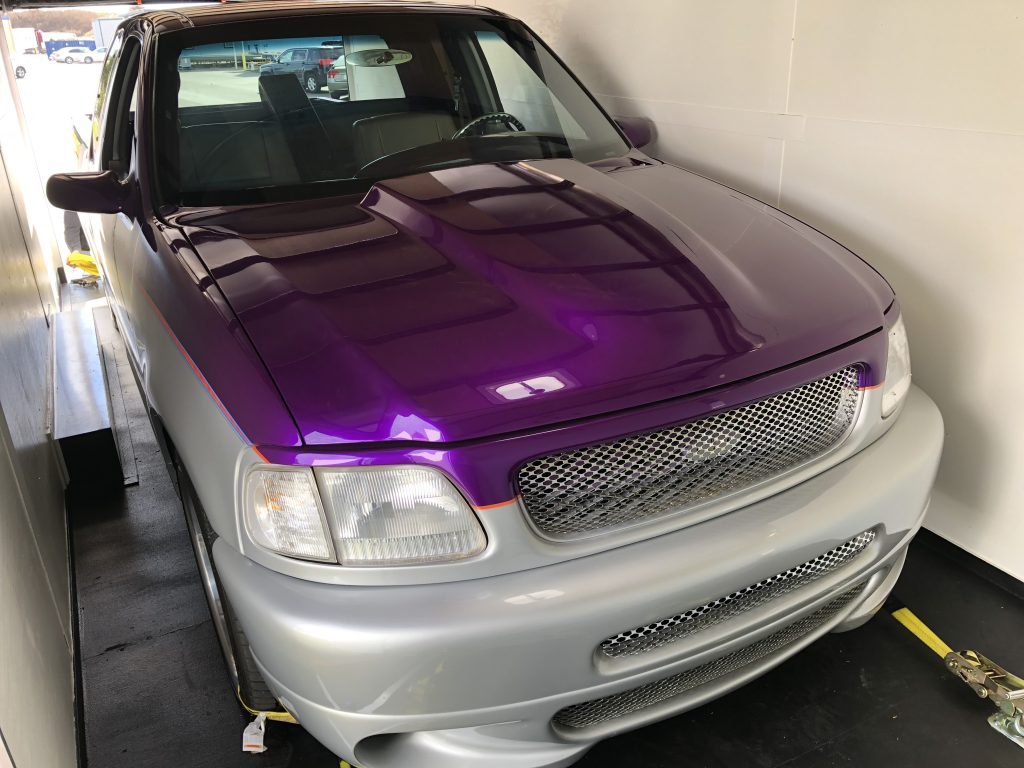 When Ford started designing its new 1997 version, they had a difficult task. Since this was to be the 10th generation of the F-series, it had to be special. The tough part? They had an already successful run with their F-150 series. And they had to “fix” what was not broken.

So, the company had to introduce a modernized pickup truck line with a better style, comfort, design, and safety features. All these had to be taken into consideration while at the same time, Ford had to stay true to its “Built Ford Tough” slogan of the time.

The new design of the tenth generation F-series was also the first major redesign of the F-150 line since 1979, and Ford was skeptical the truck buyers would receive the radical style very well. Compared to its predecessor, the redesigned model no longer had a square look. Instead it sported a more aerodynamic and rounded design.

Its rugged interior also went away, allowing Ford to crank up the comfort. This was yet another reason why the company was uncertain whether this new model would be appealing to truck buyers at the time. The F-150 seemed to be turning its back on its legacy, rather focusing on the mass market.

Interestingly enough, the pickup did pretty well. Some folks did hate it for a while, but it was also named Motor Trend’s Truck of the Year. Though even today its design remains polarizing, its utility cannot be denied.

Transporting a pickup truck can be a challenge for many as finding the right shipping company often looks like a daunting task. Luckily, we have a few tips for you!

To choose the right company, you have to find out as much as you can about them. For instance, if a company does not have any reviews, chances are they don’t have enough shipping experience. What you should be looking for is a company that has good customer feedback and offers fair tailored prices.

If this is the first time you are hiring an auto transport company, don’t stress. There are many people out there who have never shipped their cars before in their life. A professional company will always be willing to tell you more about the process.

We at Corsia Logistics understand how special any vehicle is for its owner. We are eager to guide you through each step of the way to make the shipping process as smooth as possible. Don’t hesitate to get in touch with us if you have any questions or comments. Or just get your free car shipping quote right now!

Shipping a car by train or by truck? Prev post
How do you ship your Audi across the country? Next post 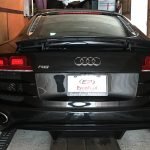