Moving from Nevada to Texas

Moving from Nevada to Texas is literally on a desert highway, but without the Hotel California. Hot and dry, these two might share some similarities but the differences prevail. We could say that Texas has much more to offer. 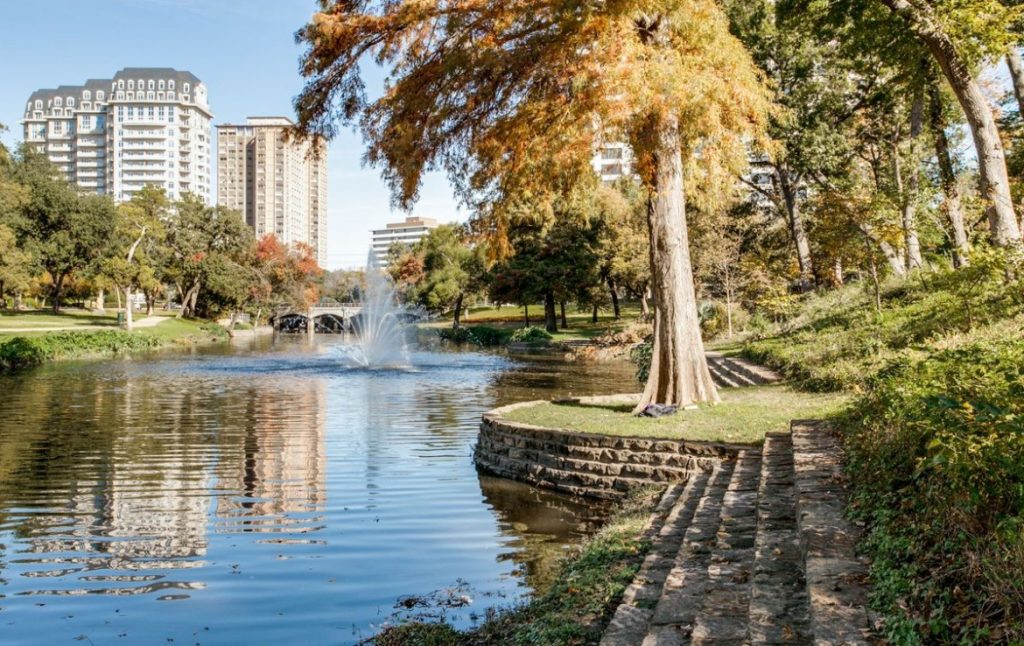 If you are going on that desert highway, to a make it a road trip then you might as well see a few places along the way. A rather lengthy road trip, moving from Nevada to Texas would take you about 20 hours with a distance to cover of around 1354 mi. That distance might be split into four or five days of driving.

Here are some notable stops en-route to check when moving from Nevada to Texas:

There are some great things to see along the way, like:

Driving is a great way to move from one state to another. The distance is not too long, especially if you have more than one driver. And a road trip is always a great way to explore the country and fall in love with it. Thus these stops are a must do when driving from Nevada to Texas. If you are going to have a road trip then better make it a good one.

How to register your car in Texas

If you want to register your car in The Lone Star State, then you need to consider a few things. Has your vehicle been inspected at a certified inspection station? Texas requires state-registered vehicles to pass an annual inspection to ensure compliance with safety standards. Learn about the Vehicle Inspection Program on the Texas Department of Public Safety website.

You can renew it online, in person, by the Texas Mobile App, by mail, and – in some counties, at a subcontractor, such as a participating grocery store.

Nevada is located in the western United States, right in the middle of the desert, without any access to major ports and waterways. That being said, the Silver State lacks the natural wealth of neighboring California. So Nevadans decided to create their own wealth.

Las Vegas is one of the most visited attractions in the United States and a global gambling hub.

Clark County has a population of more than 2 million or approximately 75 percent of Nevada’s population. Most of them live in Las Vegas, the state’s largest city. Carson City is the state’s capital.

Tourism is the backbone of Nevada’s economy. Of course, almost all tourists come to Las Vegas to gamble and party. Other important industries in the state include mining (this is the Silver State, after all) and ranching. Their combined GDP is about $146.67 billion and their GDP per capita is about $64,000.

Nevada is a wild state. It has 68 designated wilderness areas. The largest are the Mormon Mountains, the Meadow Valley Mountains, and the Delamar Mountains.

Interstate 15 (I-15) runs through the southern tip of the state, serving Las Vegas and other communities. I-215 and I-515 also serve the greater Las Vegas area. I-80 traverses northern Nevada, roughly following the Humboldt River from eastern Utah and the Truckee River westward through Reno to California. It has a branch line, I-580.

Nevada also has several US interstates: US 6, US 50, US 93, US 95, and US 395. Nevada also has 189 federal highways. Many counties in Nevada also have county road systems, although many are unmarked or paved in rural areas.

The original gaming legend, the story of the Phantom Gambler, has spread widely. It includes not just one, not two, but three legendary stakes that end up making up a rather sad story. It serves as a reality check on the psychology of those willing to take risks.

In 1980, a gentleman walked into a Las Vegas casino with $770,000 ($2.7 million today) in cash in a suitcase beside him. He put all his bets on the dice, arguably the biggest bet ever won, and left the casino in a fuss, dumping his winnings in the trunk of his car.

Four years later, as the Phantom Gambler myth grew, the man himself, William Lee Bergstrom, reappeared in Las Vegas. He went to the same Binion’s casino, bet $538,000 at the craps table ($1.3 million today) and won again, cashed out the chips immediately, and left.

A few months later, to demonstrate the power of his ball, Bergstrom surpassed himself and made the biggest bet in a casino at the time. Once again, he casually walked into Binion’s and bet $1 million on the craps table, but this time he lost.

The man’s seemingly steely will was undoubtedly fueled by a deep depression betting only on history and legend. An inscription on his urn identifies him as “the horseshoe phantom gambler who bet $1 million on November 16, 1984.”

Disadvantages of living in Nevada

Texas is one of the champions of the United States, with financial strength, diverse industry, high-tech, and innovative importance.

Thanks to its world-class universities, size, and population, Texas has a very diverse economy. Various mineral resource, oil, and ranching are the backbone of Texas and its economy. And they are going strong in the 21st century, with new entrants in aerospace, IT, energy, retail, and banking.

The Texan economy is led by Fortune 500 companies such as McKesson, ExxonMobil, AT&T, Dell Technologies, and Phillips 66. Foxconn Assembly LLC, Houston TX, Pizza Hut, and Keller Williams Realty are the largest employers in the state with several hundred thousand employees across the state.

Tourism is also booming in Texas. Although Texas is still overshadowed by traditional tourist destinations like California, Florida, and Hawaii, it has some excellent beaches such as Boca Chica, Padre Island National Seashore, South Padre Island, Mustang Island, and​ Rockport Beach.

There are more than 1,000 public school districts in Texas—all but one are self-sufficient and independent of any form of local government. School districts can (and often do) cross city and county lines.

Independent school districts have the power to tax their residents and claim the substantial private property. The Texas Education Agency (TEA) oversees these districts and provides additional funding, but its jurisdiction is largely limited to underperforming areas of intervention. Without the right university, there is no economic upswing.

Victory is pure Texas virtue. That’s why the Lone Star State has so many top sports teams that are favorites in their respective leagues. Texas is home to three NBA teams, each of which has won a championship – the San Antonio Spurs, Dallas Mavericks, and Houston Rockets.

The Dallas Cowboys and Houston Texans dominate the state’s football fields. The Cowboys have won five Super Bowls and are one of the sport’s global flag bearers. The Houston Astros and Texas Rangers are baseballs World Series fixtures. The Dallas Stars are the NHL’s Texas star team and won the 1999 Stanley Cup. Football is also growing in popularity. 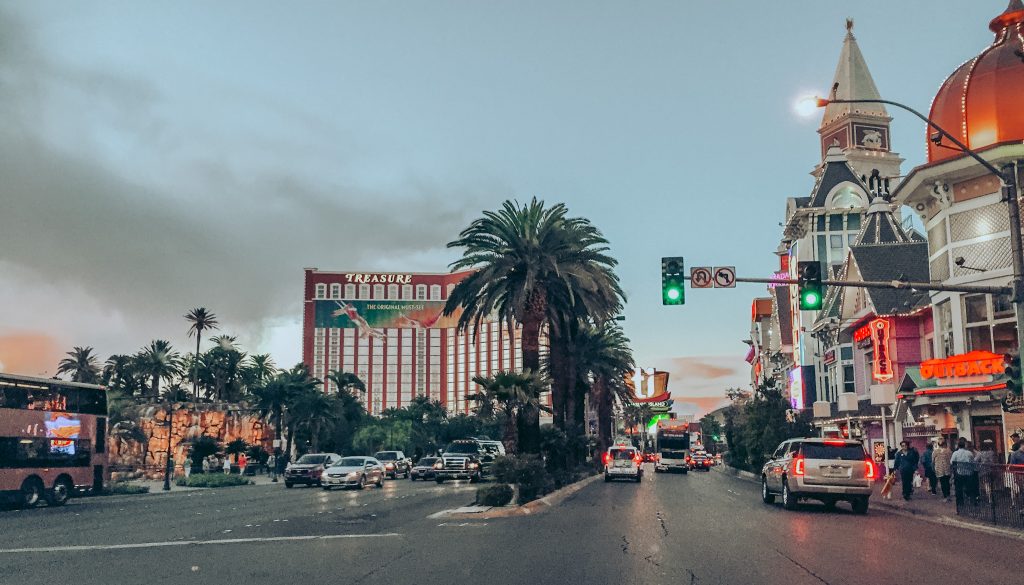 So, is it worth it to move from Nevada to Texas? Are Austin and Vegas even remotely comparable?

Austin is a bit larger than Las Vegas with a population of just under a million against Vegas’ 600 thousand. Also, Austin has a larger median income and better commute time, albeit with just a minute. Still, Austin has a way more expensive housing market, which is typical for Texas.

However, the Texan capital has cheaper healthcare, groceries, and utilities. All this combined make moving from Nevada to Texas a worthwhile experience.