Lykan Hypersport hailed as the first Arab hypercar was conceived in 2007 in the form of a scetch. It took seven years to finally transform an idea into a drivable reality and introduce it to the world at the Qatar Motor Show.

Critics and enthusiasts alike received the car with equal amounts of fanfare and skepticism. The ambitious new player promised to challenge the legacy brands like Ferrari, Lamborghini, or Bugatti – a seemingly impossible task. But the new beast stormed into the world with the idea of disrupting the entire automotive industry.

The fiercely designed and exceptionally elegant machine is ready to transform into a 780-horse-power beast at its owner’s command. 0-62mph in flaming 2.9 seconds and the top speed of 245mph. It’s diamond incrusted headlights resemble the eyes of a wolf that’s ready to take a leap. The Lykan moniker is no coincidence. Each one-of-a-kind hand-crafted unit features 3D-holographic display and leather interior stitched with gold. 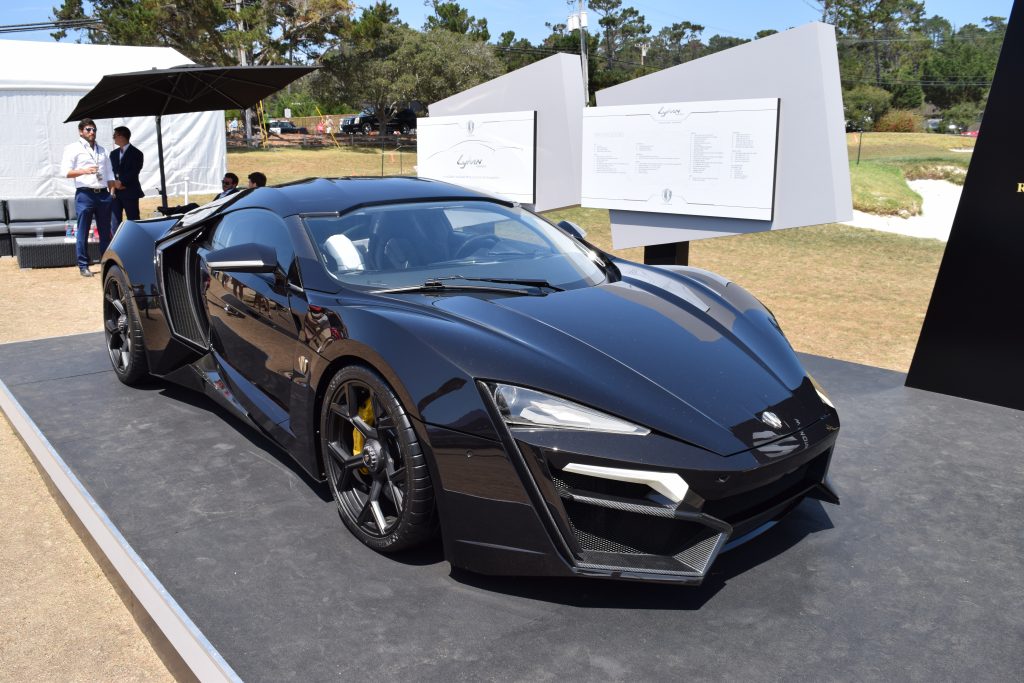 Lykan Hypersport is a car you would expect to spot in the streets of Monaco or, perhaps, on Rodeo Drive. If you have, share with us in the comments below. 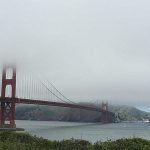 Moving from Los Angeles to San Francisco Prev post
How to Ship a car for holidays? Next post 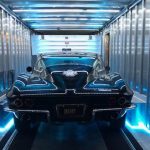