Corsia’s vehicle of the day: Amphicar

If you’ve been trying to decide whether to buy a car or a boat, then Amphicar may just be the solution to your dilemma. The brainchild of Hanns Trippel and descendant of the military Schwimmwagen, Amphicar was the world’s first mass-produced amphibious vehicle.

In 1961, “The car that swims” made a splash at the 1961 New York Auto Show. And although the idea of the amphibious vehicle may have sounded fascinating, it was not enough to entice the American drivers. Between 1962 and 1967 less than 4000 vehicles sold in the U.S. And by the time the new model has rolled out, the Amphicar Corp was faced with a costly endeavor to comply with the stringent 1968 U.S. safety and emissions standards. It was a death knell for the Amphicar. The company could no longer stay afloat.

The amphibious vehicle may not be the fastest car in your neighborhood or the most maneuvrable boat. At first glance, it may even seem absurd. But collectors claim that “it’s an easy car to fall in love with” and it can make everyone smile. 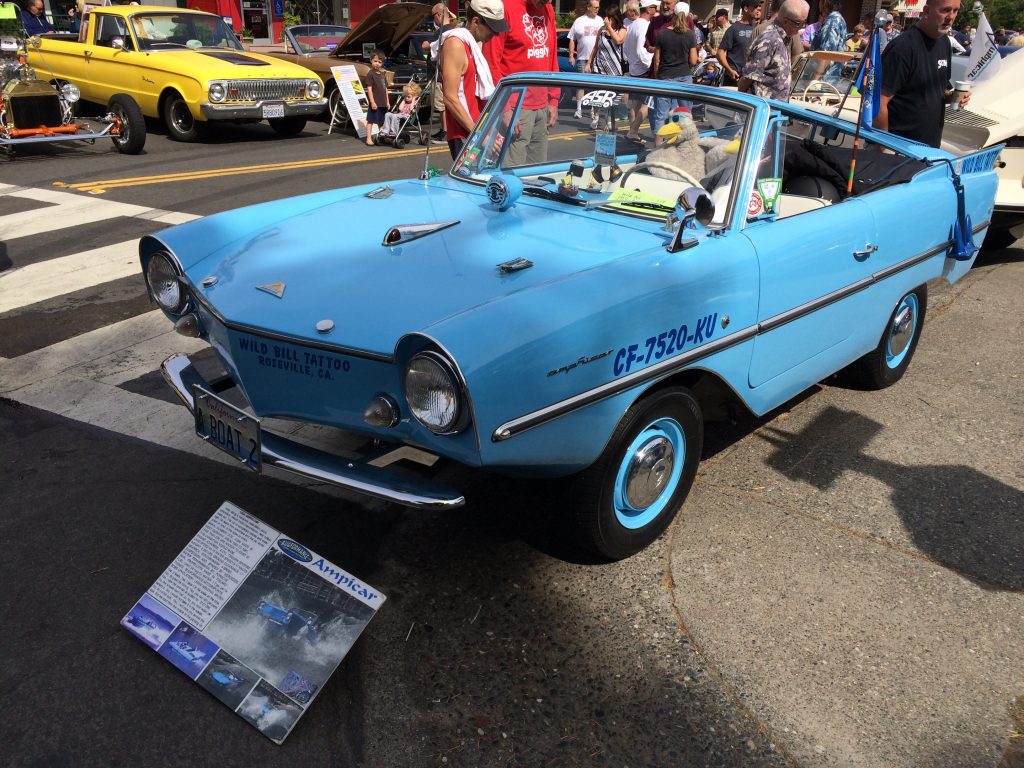 Today, Amphicar is one of the most sought-after classic vehicles with a price tag of $60,000-$100,000 for well-restored models. 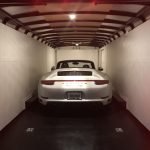