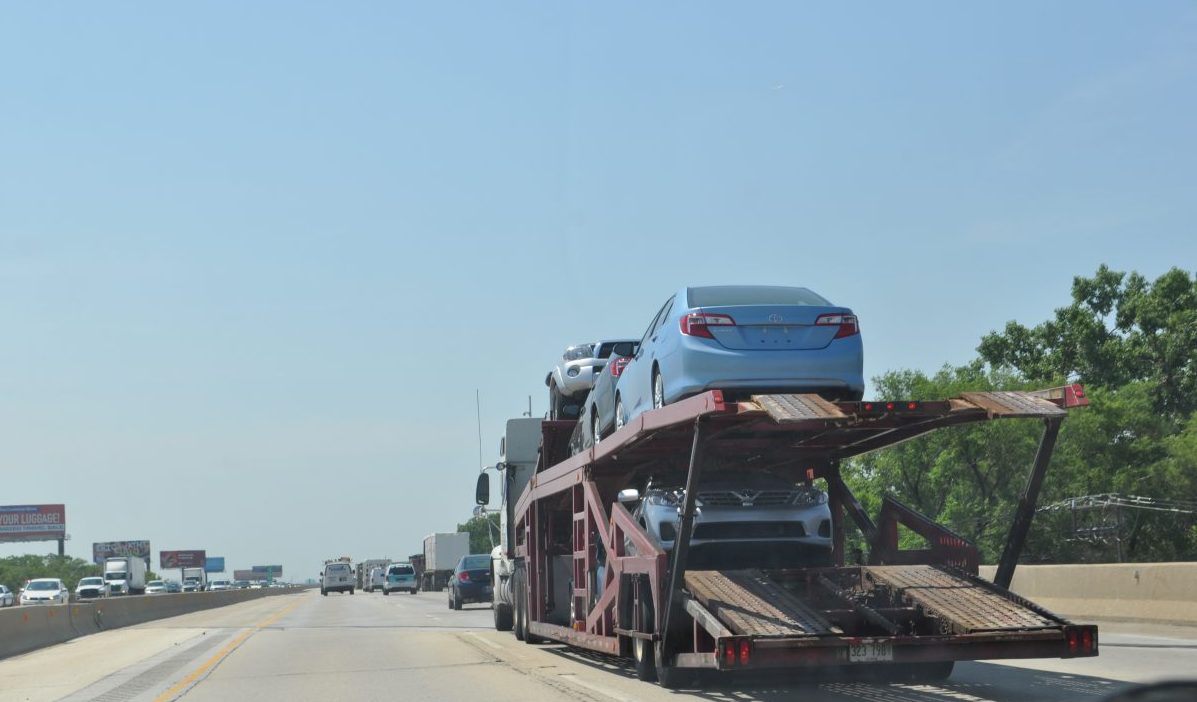 Self-driving vehicles are the hottest topic in the auto industry now that electric vehicles are losing their sparkle as they enter the mass market. We’ve been talking about self-driving cars quite often in the past months, yet we failed to pay much attention to self-driving trucks. And that might have been a mistake because (surprise, surprise!) they might enter the market sooner than we’ve thought.

Self-driving trucks are the newest issue that worries truck drivers in the United States. And not without reason. There are over 3.5 million professional truckers in the US. And they are all on the verge of losing their jobs for good. Not because there’s no need for cargo transporters – there are more than 10 billion tons of freight transported every year across the USA. It’s only because of technology and labor automation.

The Benefits of Automation

Engineers claim that driverless trucks will be safer and cheaper than human-controlled trucks. They will help with the reduction of 3,800 traffic fatalities involving large trucks every year in the U.S., typically due to driver fatigue or error. Driverless trucks will be environmentally friendly and fuel-efficient, too. Currently, heavy trucks represent about 5% of the total vehicle population in the United States and consume 20% of total transportation fuel. Self-driving trucks can reduce fuel bills by 4-7%.

It is much harder to develop a self-driving passenger car than a commercial truck. For one thing, you have to think of all the places a car should be able to go through. Crowded downtown areas, bumpy countryside roads, narrow alleys and circular driveways. And all a driverless truck has to endure is the highway. Moreover, the benefit driverless vehicles bring to businesses is much greater than the benefit to families.

In 2015, the ATA estimated that the industry would need more than 96,000 new drivers annually for the next ten years. As of 2016, however, there is already a shortage of about 30,000 truck drivers. (Wonder why?) From a business perspective, self-driving trucks come as a solution to this problem.

Big companies like Daimler, the largest truck manufacturer in the world, are already testing their first driverless trucks. There are new ambitious businesses that claim they can make a truck capable of riding without a driver only for $30,000 – a price lower than the annual wage of a trucker. The math for trucking companies seems easy. But what about other businesses that support the trucking industries? There are many small business owners who have been providing food and drinks to truckers during their time on the road. Would they go out of business as well?

One Step at a Time

Businesses are not that eager to risk everything and put all they have in one basket, so switching to driverless vehicles will be a gradual process. As Elon Musk said recently, truckers will be an essential part of the adoption stages as they will serve as operators. There will be a trucker in every truck to monitor the way the self-driving truck behaves. Truckers will be like their guardians until they are sure autonomous big rigs can act independently.

Public perception will definitely be an obstacle to the quicker adoption of driverless trucks. Drivers generally do not feel comfortable being close to big trucks. Imagine how they would feel once they hear there’s a chance there’s no driver behind the wheel of the big rig in front of them. Wouldn’t this increase the likelihood of accidents on highways? The panic itself is enough to distract the driver and throw him off the road. Yet again, we have already heard plenty about the higher levels of safety in self-driving vehicles so maybe we shouldn’t worry as much. States like California, Florida, Utah, and Michigan have already passed laws allowing the testing of self-driving trucks on their roads.

The Uber Phenomenon in Trucking

According to NPR, being a truck driver was the most common job in over half of US states in 2014. All these people cannot give up their professions and give way to technology, can they? 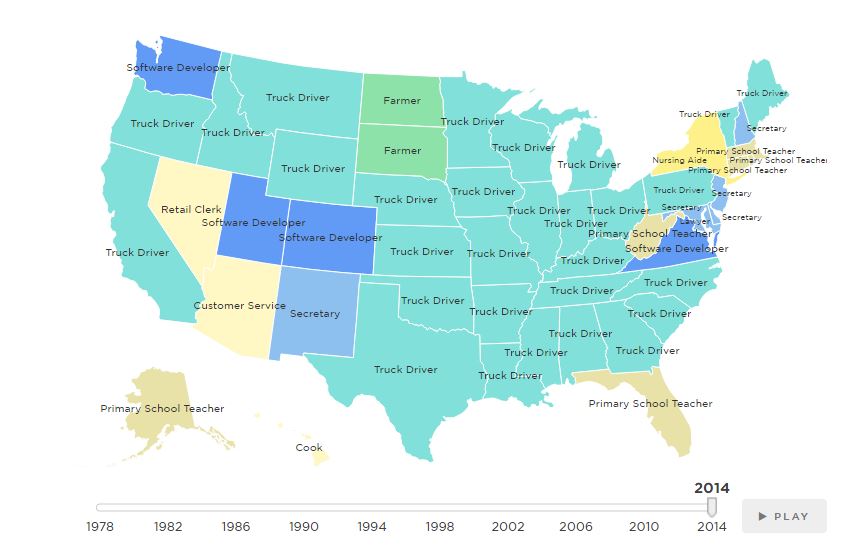 Some see this moment in the trucking industry as analogous to the Uber entrance in the taxi industry. Just like taxi drivers, truckers promise to be persistent and engage in massive protests if necessary. Yet, as we have seen – even taxi drivers eventually become Uber drivers. And even Uber is investing their resources in the development of driverless trucks…

So who will be next? We wouldn’t be surprised if gardeners or trash collectors turned out to be the next professions to become extinct. 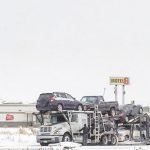 How to Ship a Car in the Winter? Prev post
Moving to Colorado and Shipping a Car Next post 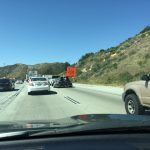