Moving from New York to California

Moving from the East to the West coast is no small feat. In terms of culture, climate, and even food, New York and California differ quite a lot. Yet, that does not stop people from going through that transition. Is it hard though? It may be… But you can also be prepared!

The more you know about something, the easier it is to handle. Join us in looking through the unique and not-so-unique sides of both states. That way you will better know what to expect, plus you can get some good pieces of advice along the way. So our trip begins!

No matter how you slice it, most people will always assume New York City speaks for the entire state. It is easy to think that what applies to the city is also true across the state. This, however, is not necessarily the case.

For example, you often hear about how much more structured New York is compared to Los Angeles. Everything is where you expect it to be, and navigating through the city is kind of formulaic. On the other end of the spectrum, a lot of folks enjoy the fact that exploring L.A. feels like an adventure. Yet you can still get that adventure in New York, just not in the city!

If you are just about to leave the state and have not experienced anything of the above, consider fixing that. You may not have another opportunity any time soon. However, we should not forget that California does not fall behind with its scenery either! 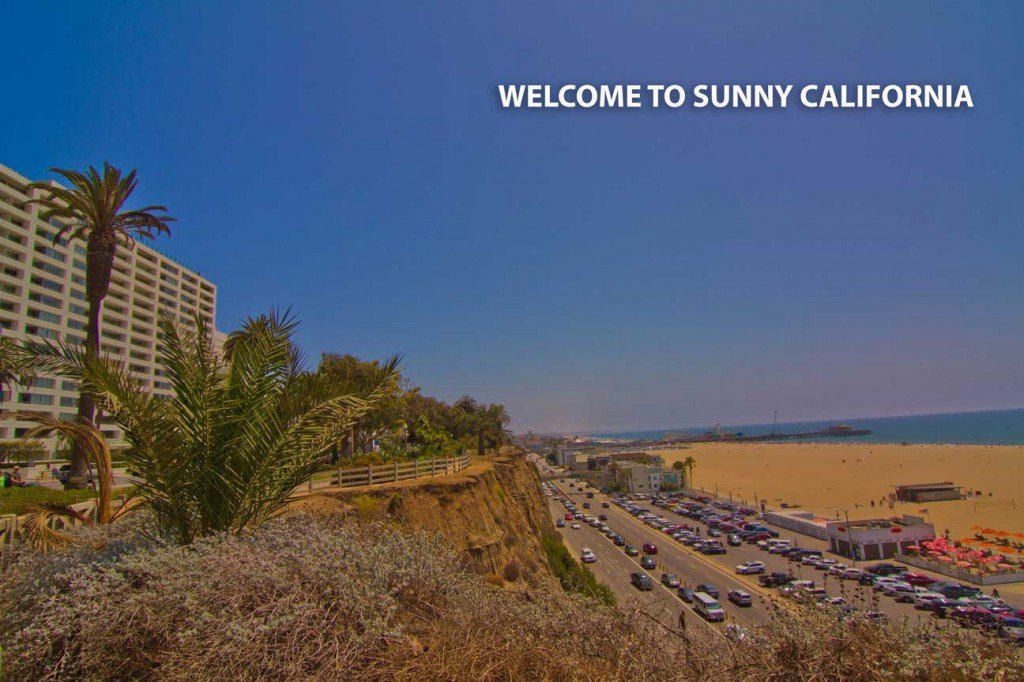 We can talk a lot about the merits of the Golden State. What will make the most sense though is how it compares to New York as a whole. And considering how far apart these states are, the differences are indeed quite staggering for some people.

First and foremost, there is the climate. New York sees a lot more rain, foggy days, and gloomy evenings. That makes it rather unpleasant for many folks who prefer sunny California. Even if it gets fairly warm in the summer, NY’s weather is more of a compromise. But at least you get all four seasons and you get to enjoy some snow!

Now, aside from climate we also have culture. This is really up to preference, and many people would claim New York has the upper hand. One major thing in California, though is its more laid-back feel throughout the year. With the big tech scene in San Francisco and the art scene in L.A., the structure does not feel as rigid. Then again, some people prefer the rather fast-paced life of NYC.

Another of the major challenges for a lot of folks is the difference in transportation. Having a car in New York is largely a choice. Many people reserve theirs for weekend trips. In Cali though, a personal vehicle is pretty much a necessity. That means you will have to figure out the details of shipping a car from New York to California. Here at Corsia Logistics, we can always help you with that.

Finally, many people who have made the move claim that while initially jarring, the transition is not so tough. Both states offer plenty of opportunities in many aspects. Plus, you may find it refreshing to see a slightly different lifestyle that is not impossible to adopt.

Are you ready for your move to California?

Hopefully, now you have a general idea of what to expect when moving from New York to California. In such situations, it is helpful to approach the move as an adventure, instead of a chore. After all, you will get to experience many new and exciting things!

Do you have something in particular that you are excited about? Or will you miss New York in any way? Maybe you are one of those people who prefer the gloomy weather. I would not mind all four seasons, to be honest.

With that said, we know that planning a move, especially a cross-country one, can be quite the challenge. If you want to simplify the process, we can help you with the car shipping aspect. That way you will have one less thing to worry about. In any case, we wish you a smooth moving experience! 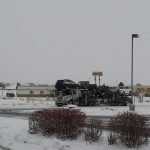 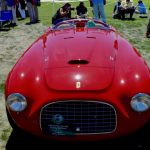