Moving from Los Angeles to Seattle

In popular psychology, people are often described as introverts or extroverts. But you would never expect that to apply to entire cities, right? Well, Los Angeles and Seattle might just be the only exceptions. In the one corner, you have the land of unlimited self-expression, and in the other the nerdy city of tech giants.

Of course, these are just stereotypes, but they do hint at the cultural climate within both places. And when you dig at the details, more things come up!

What to know before moving from Los Angeles to Seattle?

Though both places are on the West Coast, they do not share many other similarities. Still, some do exist. Both are big, nuance-filled, and expensive cities. Plus, they draw in ambitious people who live for the hustle culture. But then come the differences.

Of course, you know about the weather. However, people have been noting that with rising temperatures, Seattle has been growing more attractive in recent years. That makes it a good long-term choice for many folks.

Another great thing about Seattle has to do with its nickname – Emerald City. Do you know what stands behind it? The city is covered in green! If Los Angeles can brag about its almost year-round sunny weather, Seattle comes on top with plant vibrancy right within the city.

As far as the cost of living goes, both places trade blows. When you ultimately draw the line though, they come out nearly identical. That being said, statistically, you are more likely to have a higher salary in Seattle, which makes the relative expenses much more affordable. But there is a caveat – the job market in the Emerald City can be a limiting factor for many.

Would you rather live in Los Angeles or Seattle?

Aside from the factors mentioned above, here a few differences that you should also take into account.

Since Los Angeles has about 6 times the population of Seattle, it also allows for more auxiliary services. That makes side hustles much more prominent there. You can also meet more people from different walks of life. Speaking of which…

Seattle has been known for having highly educated, but also fairly introverted citizens. They are not cold, it’s just that everyone has their own thing going, making fitting in more difficult for an extrovert. However, it also sports heavy gaming and book cultures. So if that interests you, finding your group may not be a challenge, after all.

This largely depends on your preferences. The Emerald City has a very smart, compact design and feels very future-oriented. It does have bad traffic, but you can also not be that dependent on it.

These facts should give you a good idea of what to expect. If you are already exploring your moving options, make sure to check out the official resources for rent in Seattle.

How much does moving from Los Angeles to Seattle cost?

This almost a 1,000-mile moving trip can end up costing you a pretty penny. If you are moving out of a single-bedroom apartment, set aside at least $2,500. Should you need packing services, prepare to pay about $1,000 more.

Every other bedroom in your place will also take another thousand and can go even higher depending on your situation. You may get a cheaper service if you squeeze your move during the winter, due to lighter workloads. Conversely, moving will most likely be more expensive during summer.

How to ship a car from Los Angeles to Seattle?

Some people swear by the unpopular opinion of going car-free there. That being said, you will have to get creative. Plus, if you live along the outskirts of the Emerald City, you will need to get a trusty ride. 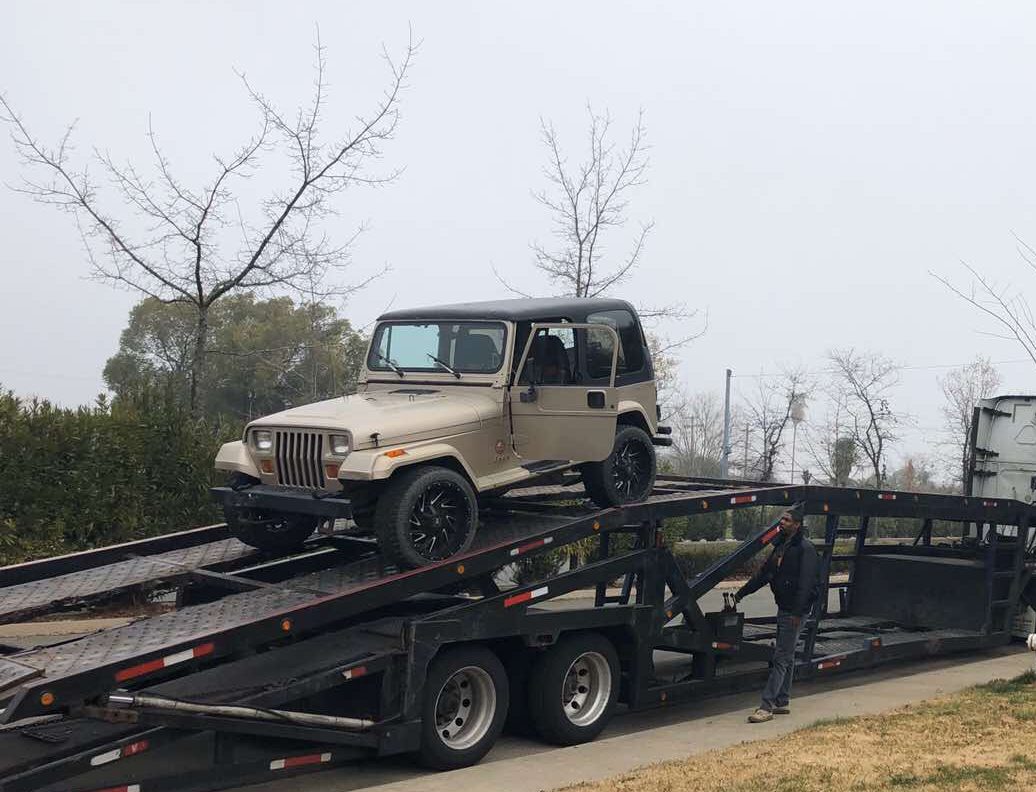 People, who live much closer to work, can actually get by without a personal vehicle. However, keep in mind that at some point you would likely want to go on weekend trips, as Seattle offers plenty of nature to explore. That makes it worthwhile to ship your vehicle to Seattle.

Review our shipping a car from Los Angeles to Seattle guide and request a quick quote online or call our team.

To ship your car with peace of mind you need the right auto transport partner. Research and read customer reviews. Then call the companies to discover their competence and customer service level. Ask questions about how auto transport works and what is the real cost to ship a car. A trustworthy company will give you all the answers. If it is your first time shipping a car, do not worry. Corsia Logistics vehicle relocation experts will carefully study your situation and offer the best solution for you and your vehicle.

Contact Corsia at any time and our relocation experts will answer all of your questions and offer you a current market price. Request a quote online or call our team now. Thank you! 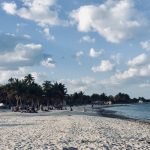