Moving from Los Angeles to Dallas 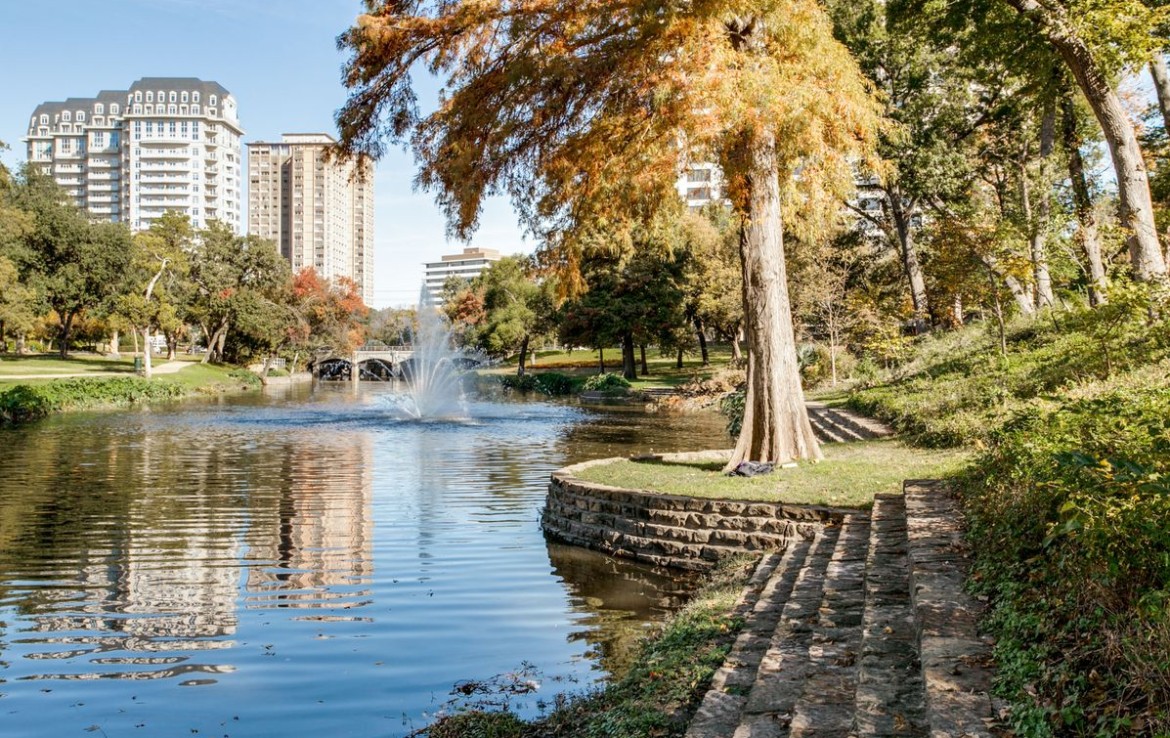 Just as hundreds of people flock to Los Angeles every day, hundreds also move out of the City of Angels in search of a new home. In recent years, Dallas has become a popular alternative for those grown weary of L.A. In this short guide, we will take a look at some of the reasons people move to Dallas as well as the cons of living in this Texan city. And if you are moving from Los Angeles to Dallas with one or more vehicles, you’ll learn about the best way to ship them with peace of mind.

Why are Californians moving to Dallas?

In Dallas, job growth feels like a birthright. The continuous growth of the employment rate has been one of the main reasons people leave everything behind and move to this city. Over the last year, the job market in Dallas increased by 3.3%.

As more and more opportunities arise in the D-Town, more people who plan to relocate will realize that Dallas is one of the best places to build a new life. Government researchers project that within the next 10 years the demand will grow faster for information workers, as well as those working in scientific and technical services. The overall job growth is expected to be over 45%. This percentage is higher than the US average of 33.5%.

The power of food

Most likely, you have heard about food travelers. But have you heard about people who move permanently to a place that offers one of the best cuisines in the United States? We are not sure a term exists to describe anyone who relocates because of food. However, we suspect there are plenty of folks moving from Los Angeles to Dallas for this precise reason.

It does not mean that the LA cuisine is bad. It simply means some cities, like Dallas, offer unique cuisine that makes people wonder whether they should just wait until the next time to visit Texas for some scrumptious Tex-Mex creations and iconic BBQ or simply move there and enjoy it all anytime they wish.

Besides its scenic views, great walking areas, and kid-friendly attractions, Dallas is also known for its affordable cost of living. While it is not home to Silicon Valley, the city offers more affordable living costs than Los Angeles, allowing you to save more. Salaries in Dallas are higher than the national average as well.

Since Texas is one of the nine states in the country where you pay no state income tax, once you move to Dallas, you will soon enjoy the feeling of keeping more of that paycheck to yourself. However, keep in mind that other taxes in Texas, such as real estate tax, are higher than the national average.

What are the cons of moving to Dallas?

We promised we would give some of the cons to moving to Dallas, but consider these drawbacks as things you should prepare for and not as something that should stop you from moving there and creating a family there. Dallas (and Texas, in general) is particularly family-friendly.

The city of Dallas has expanded more horizontally than many other large cities across the nation. However, the public transit system leaves much to be desired, given the confusing routes to navigate. Lack of an adequate public transit system might be the reason why many of the city residents buy cars, thus contributing to traffic.

Traffic is just as bad as in LA

If you were hoping to move to Dallas to escape LA traffic jams forever, we are sorry to inform you that road congestion in Dallas can be pretty rough as well. Nevertheless, this should not stop you from moving there with your car. You can try and find your way around traffic by playing with your timing or mapping out different routes.

How to ship your car to Dallas?

The answer is simple: hire a professional auto shipping company that has proved its trustworthiness, has excellent online reviews, and offers realistic prices that reflect the most current market conditions. We would like to emphasize the importance of asking for several quotes and calling companies before picking the one you’ll entrust with your car.

Corsia Logistics team is here to help you navigate the car shipping process with peace of mind. Our vehicle relocation experts will share their knowledge and help you arrange the shipping of your car from Los Angeles to Dallas safely and efficiently.