Moving from Boston to Austin 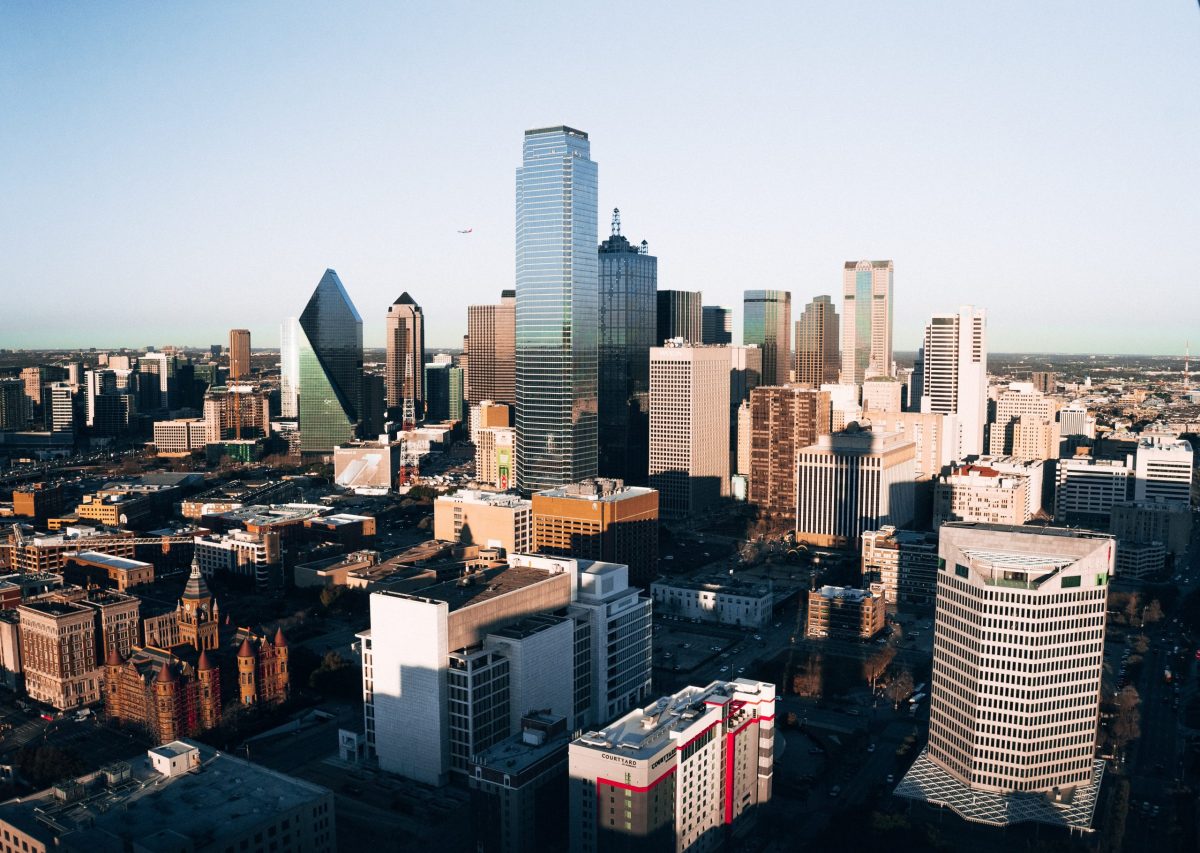 Sunny, warm, and culturally diverse, Austin is attracting thousands of people each year.

It is becoming one of the most popular destinations in the country. Whether you’ve decided to relocate for a new job, school, or just a fresh start, you will find Austin a very welcoming place. Moving from Boston to Austin requires a good plan. Before you start packing, check out this concise guide for helpful insights about the city and the moving process itself.

What should I know before moving to Austin?

Austin is home to almost one million inhabitants, which is larger than the population of Boston. However, you won’t feel that you moved to a crowded city, mainly because of its vastness. Just to give you an idea, Austin’s land area is 8 times larger than that of Boston.

Due to the spread-out layout of the city, you might have to commute to work, and that a car is going to be necessary to get you from point A to B. This is especially important since the public transportation in Austin is not nearly as developed as in Boston.

The cultural diversity in Austin has been gradually increasing. A prominent place in the ethnic mosaic of the city is held by Hispanics, who make up over a third of the residents. The increasing Asian influence has resulted in various festivals, markets, and performances across the city. Hence, when in Austin, embrace yourself for some great food, music, and friendly company.

Also, forget about freezing Boston winters and say hello to warmer weather. With more than 200 days of sun and almost no snow, living in Austin can feel like being on vacation all year round.

Why are people moving to Austin?

As mentioned before, it is now a fact that Austin is constantly growing and getting busier. This is no coincidence, since there are several things that draw people to the heart of Texas.

To begin with, the cost of living is a bit lower than in Boston, which is highly driven by housing costs. As a bonus, there is no state income tax in Austin.

Speaking of salaries, Austin has seen an increasing amount of jobs. Due to the lower costs of doing business, many companies have been moving there. For example, the tech industry that you would not typically associate with Texas has been booming there during the last years.

Tech giants such as Facebook, Hewlett Packard, Orion Novotus, Microsoft, Innotech and Tesla have built their hubs in and around Austin forming the “Silicon Hills”. Considering the large amounts of job opportunities these companies can provide, it is no surprise that a large pool of talent is drawn to Austin.

How to organize your move from Boston to Austin?

As you inquire about their services, keep in mind that there are many ways to lower the moving costs such as keeping only necessary items, doing your own packaging, and unloading, for example.

Check online reviews as well as inform yourself of different auto shipping services and carriers.

Pack your belongings and prepare your car for shipping.

Book your plane ticket to Austin as your items and your precious car are in safe hands.

How can I ship my car from Boston to Austin?

Driving from Boston to Austin will take more than 30 hours, which is tiring and will add wear and tear to your car. It could be fun to some people, but for most it will be an exhausting drive. 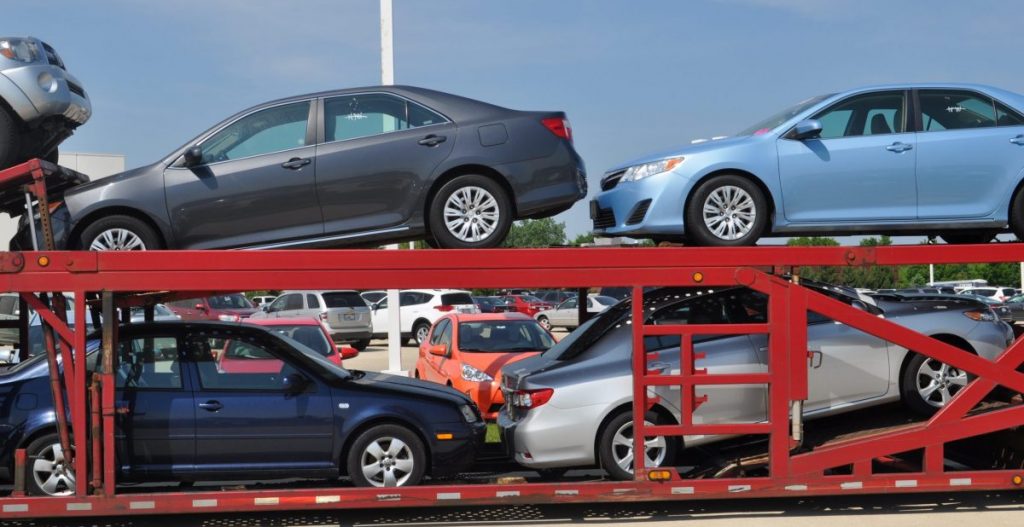 Shipping a car from Boston to Austin is the most efficient way to move a vehicle.

While there are many car shipping companies out there, you should really invest time into finding that high-quality service you and your car deserve. Ask around, read online reviews, and do due diligence by communicating with relocation agents.

It is always a great sign if they ask important questions related to your car model, year of production, or any specifics such as operating mode or modifications, which can influence the type of carrier and service. Though most cars get transported on an open carrier, when you ship a classic car, you may want to opt for an enclosed carrier.

As you research car shipping services, feel free to contact Corsia Logistics vehicle relocation experts.  They will be happy to answer all your auto transport questions, as well as give you a customized free quote. Corsia Logistics has been serving national and international routes for over a decade. Thus, we know well how important it is to have your car shipped with peace of mind, as you begin a new life chapter in Austin. 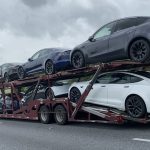 How much does it cost to ship an electric car? Prev post
What is the best way to ship a used car 3000 miles? Next post 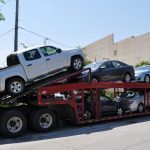