What does your car say about you?

There seems to be a common belief that your car defines you as a person, at least to the outside world.

Imagine a middle aged guy driving a red Porsche Cayman GT4 down the street with a younger and very attractive woman next to him. Would you think that he is going through a mid-life crisis, has divorced his wife of 20 years and is wasting his time with a money-hungry croissant (for a lack of a better word)?

Would you think the same if the person driving the car was twenty-something?

The problem with the above example is not whether it is true or not, but the fact that we’ve been led to believe that this should be the case. It could easily be a very hard working man that has always wanted to have a sports car and now at his 40s has managed to save enough money to get one, and the girl in the car happens to be his daughter.

The upsetting thing is that the second example seems almost impossible, if not funny to us. But why is that? Is the car really saying something about the person driving it or is it all in our heads? Maybe a little bit of both.

We would view a person driving a Toyota Prius as an environmentally conscious individual who is concerned about pollution and his contribution to the Global Warming. He/she can also be viewed as someone who enjoys a better mileage for his buck and prefers to go with something affordable, yet already established and reliable.

What does driving a Tesla say about you? 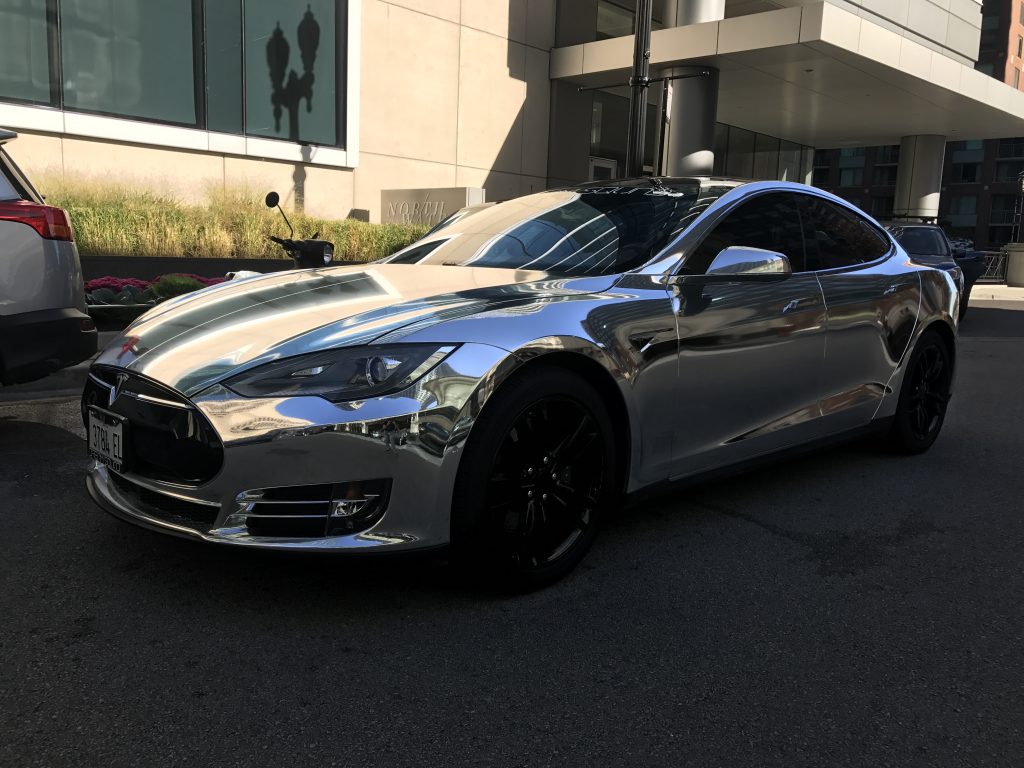 Would that be considered as an environmentally conscious action? A show off of a well-educated and financially independent individual? Or rather an innovative person in pursuit of new technological heights?

If you were wondering whether a car can actually say something about you, you should stop wondering and think about all the different things that it can say about you. How would you like to be perceived?

The major car manufacturers actually have their own studies and statistics about their customers’ demographics, interests, and reasoning behind the purchase. It helps them target the right market with the right perception of the product implied in the marketing strategy. For instance, according to Forbes and Valentine O’Connor  – a Bentley spokeswoman, most of their customers (even though quite wealthy and successful) would prefer a more discreet and discerning vehicle, such as a Bentley Arnage T.

The vehicle is worth $246, 990, however, when looked at, it does not scream – I am rich and love extravagant cars. It rather states the more preferable – I am a serious businessman/woman, who enjoys quality and luxury.

Do you think, though, that you can get an accurate understanding of a person just by looking at their car?

Probably not. Although, it will be a good starting point to understand what their interests and priorities are.

For instance, if you would like to be a bit mysterious, rather than outstanding, you can easily go for an Infinity FX – it does not give out your financial situation nor your relationship status. You can be single or married, enjoying the outdoors or simply the extra space for your kids’ toys. Either way, it does say a few things about you, but none of them are definite.

When it comes to Mercedes Benz though, this is not the case. You know what you are buying and you definitely know what the car says about you – it projects its luxury, quality, and resilience. If you happen to have a Mercedes Benz, you are probably middle aged with an above average income and, depending on a model, you can be a family guy/gal, or an excitement seeking single who, as Steve Cannon – Mercedes CEO puts it – doesn’t want to be average. 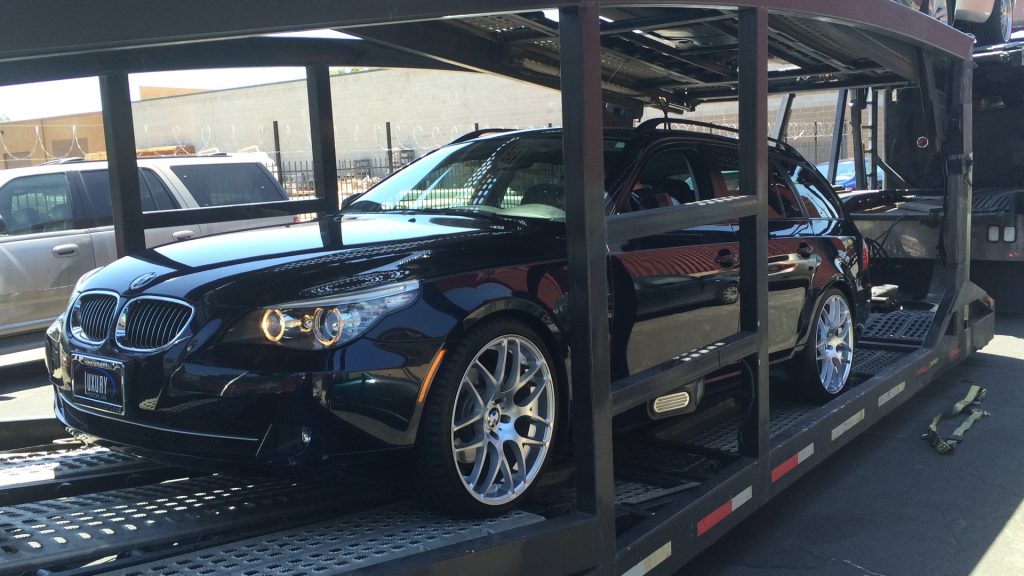 What does it say about you? – simply put – it says that you like power, class, and endurance. In other words, you are not family oriented or at least not for the moment, and you like to show how far you’ve made it. Well, maybe depends on the model you are driving, but still, it makes it clear you like well-defined quality.

How about the understated luxury of a Lexus? Even though the new Lexus ES is just a little bit cheaper than the 2018 Mercedes C300, it does not scream “I’m rich”. The owner can have great performance and luxury without making a statement about his average annual income.

It lets you be an everyday Joe with a vehicle that’s just a notch up the scale in terms of luxury, reliability, and performance. What it does say, though, is that you are probably fifty-something with a stable annual income and you don’t like spending too much on future adjustments.

In addition to the Lexus, BMW, and Mercedes, we have to add some of the other upscale brands – Audi, Cadillac, and Acura. All of these brands clearly signal about status – in a direct or indirect way. None of these makes is chosen just like that. The choice is intentional, and the goal is to show that we are above average. We might not be all the way up on the social ladder, but we are definitely on a higher step and we know we deserve it.

In the end, it’s all about you

In the end, what the car says about you is up to you, there is just as much a make or a model can do. You can easily have an Audi A6 that on its own stands out. However, imagine you pump it up – you change the color, the rims, tint the windows, etc. – what do you think it will say about you then?

When it comes to other models such as the Beetle and the Mini, it really depends on the model. Both brands have tried to make them meaner looking and appealing to men, however as we already saw in “Girls’ garage” there are certain things that a car says about you, and for a man – being cute is not that appealing. Most men simply go for fast sports cars. Or do they? I suppose this is a topic for another time.

Are you satisfied? Prev post
The Worst Drivers in America are in… Next post
GET A QUOTE
CALL NOW