The ELD: What it is, who needs it, and why 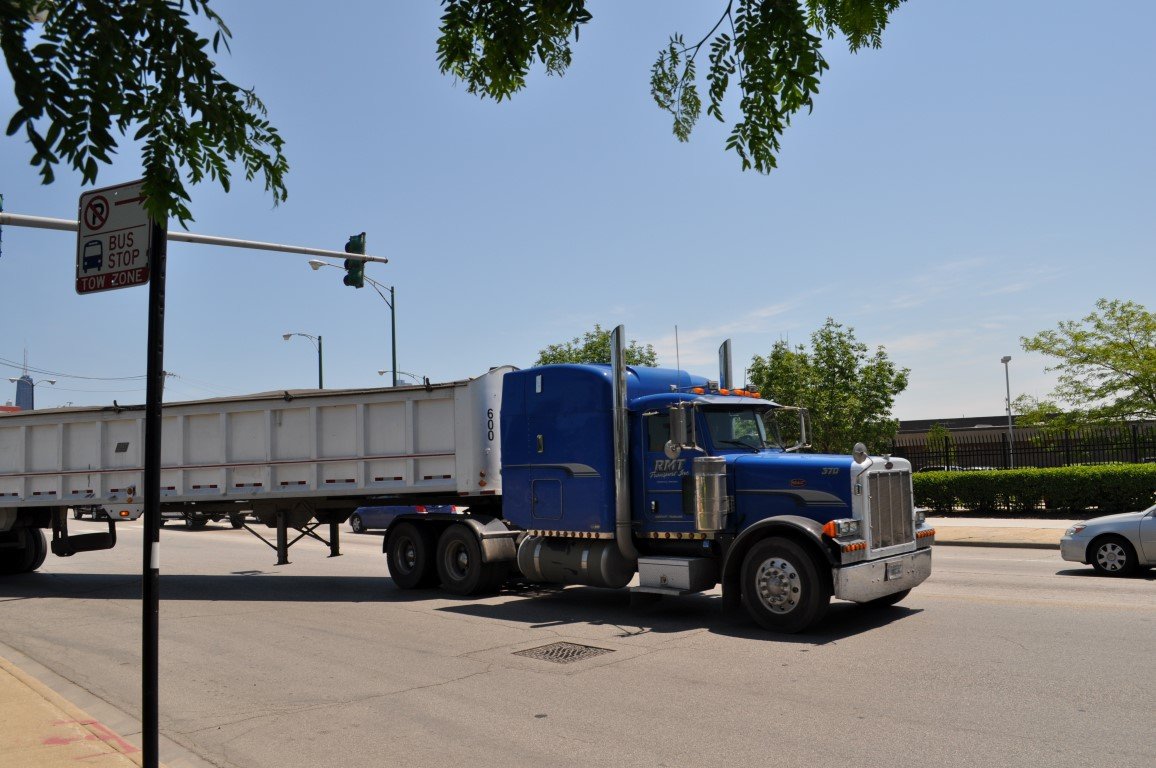 Any time there is a proposed change in law, controversy is just bound to happen. However, if you don’t know much about carriers and trucking companies, you may have entirely missed a relevant clash of opinions.

Trucking has always been a touchy subject all over the world. Europe, for example, has had its fair share of trouble with trucking taxes recently. Additionally, it seems that the topic of driver alertness has always been a serious issue everywhere. The authorities have tried handling it multiple times, the most recent being the so-called ELD mandate.

Today, we will learn a bit more about what an ELD is, as well as who is required to have it. We will see how the whole thing started and what this means for the industry. As a car shipping company, we think this is an important subject to talk about. So let’s see what there is to say!

What is an ELD and who needs it?

Before we can talk about the law, we need to get this clear. ELD stands for “Electronic Logging Device”, sometimes seen as E-log. This does not tell you much, does it? Its main idea is to serve as an easy way to track the hours of service compliance for all truck drivers and carriers. Furthermore, this tracking can be done 24 hours a day, 7 days a week, which many have likened to actual surveillance.

Why is this necessary? Apparently, it should help drivers keep track of how long they have been driving, when they need a break, and so on. The Department of Transportation may also require printed hour logs, which this device can easily provide.

The requirement for having an ELD installed extends to most truck drivers and carriers. Anyone who has to maintain records of duty status is now required to use an ELD. The exception is only for those drivers who keep records for less than 8 days in a 30-day period.

All these measures are supposedly designed to help with several issues. For example, truckers should have regular breaks from driving, with no driving session extending too much. They must not overwork themselves, as this is a serious precondition for an accident. So an ELD would help track all of that, plus additional information. Hence it is a handy device that keeps everyone safe, right? Maybe not.

Why some people are not convinced by the benefits of ELDs

There is a lot of controversy surrounding the implementation of electronic logging devices. Some of it has to do with how the devices are installed as well as the certification process. Others point towards the difficulty of enforcing the use of the device. Then there are those who claim that ELDs do not really help. Yet the main issue for most people is the constant near real-time tracking.

The problem for them is that the ELDs can track not only hours of service but also use of brakes, idling, speeding, and a plethora of other things. Nevertheless, there are plenty of drivers who embrace the solution and prefer the wholly digital nature of the device. Even though some driver operation is still necessary for the ELD to function properly, it is designed to be more convenient than a regular paper log.

That being said, the majority of drivers do see some issues with constant surveillance. Even proponents of the ELD idea can agree that electronic devices can be manipulated and be used against their purpose. Additionally, bugs and glitches can also cause serious issues. This is why it is useful to see why the ELD mandate exists if there are obvious problems that need to be addressed. Shall we?

The history of the ELD Mandate

If we really delve deep into the records, we will see that ELD usage can be tracked all the way back to the mid-80’s. However, it is important to note that modern ELDs differ quite a lot from the ones used back then. For example, satellite and communication networks were not really that capable. That made transmitting data from the ELDs quite difficult, so constant surveillance was not an issue.

By the end of the 80’s truck drivers were required by law to have some sort of logging devices. However, the ones used back then were not required to be connected to the engine of the vehicle. Modern-day ELDs, on the other hand, are, which is a significant monitoring change.

The first move to mandate the use of such ELDs was made all the way back in the year 2000. Although it was not successful, the Federal Motor Carrier Safety Administration (FMCSA) did not give up. As a part of the DOT, they saw the ELDs as an opportunity to solve multiple issues, including reducing truck accidents and lowering paperwork costs. But how successful were they?

Depending on who you ask the ELD mandate is just another arbitrary measure, an attempt to restrict truck drivers even more, or an understandable development for the industry. Perhaps everyone is at least partially right.

It is understandable that truck drivers and carriers want to have more freedom. They have been required to keep driving hour logs anyway, yet to many of them, ELD monitoring seems too intrusive. This is why in 2010 the DOT issued a kind of a compromising solution. The FMCSA could mandate the use of ELDS for drivers with track records of continued non-compliance with the hours of service legislation.

It seemed like everyone got what they wanted – bad drivers were monitored constantly, while the rest continued logging as usual. Thus most drivers were spared from the intrusiveness of the ELD, as they saw it.

Still, in 2012 the US Congress required the FMCSA to develop a rule, which would mandate the ELDs. Though this time around it was a bit different. The Congress saw the potential use of ELDs as methods of harassment and coercion against drivers. So they also required that all electronic logging devices should somehow address the issue.

That is how on December 16th, 2015, the ELD mandate came to be. It issued special guidelines that were handed to ELD manufacturers. Some of them had to do with the functionality of the device, as well as the logging mechanisms. Others were for protective measures against harassment that drivers could possibly face.

What are the current rules and regulations?

Although the mandate was signed into law at the end of 2015, the steps towards full compliance with it will take 4 years (or until December 16th, 2019). Along the way, there are a few important dates that you need to know, which have to do with the three phases of implementing the mandate.

The first phase has already gone by. It was from February 16th, 2016 to December 18th, 2017. During this transition phase, all logging methods were allowed. That meant that truck drivers and carriers could use logging software, paper logs, or older ELD-like devices, alongside modern ELDs.

We are currently in the second phase, which should last until December 16th, 2019. Drivers are now no longer allowed to use software or paper logs. The only options left are the current ELDs, or the older automatic onboard recording devices (AOBRDs).

After the end of phase two, we will go into the final phase, which requires full compliance. AOBRDs will not be allowed then, with ELDs remaining the only option for logging driving hours.

Is the ELD mandate a step that goes a bit too far?

What do you think about the mandate on the use of electronic logging devices? Are there better ways to go about it, or should ELDs be ditched altogether? We have covered a bit of this topic before when we talked about ELDS and the use of tachographs in Europe. It is an interesting read to go through if you want to know more about the different tracking solutions.

All in all, the use of an ELD is a complex issue. People are still transitioning to it and some concerns are popping up. Only time will tell how things are going to develop from now on. We can just hope that technology and surveillance will not consume each aspect of our lives. 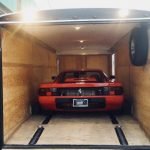 Shipping the icon of the 1980s – Ferrari Testarossa Prev post
Past, present, and future unite at the Monterey Car Week Next post 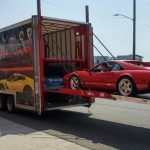