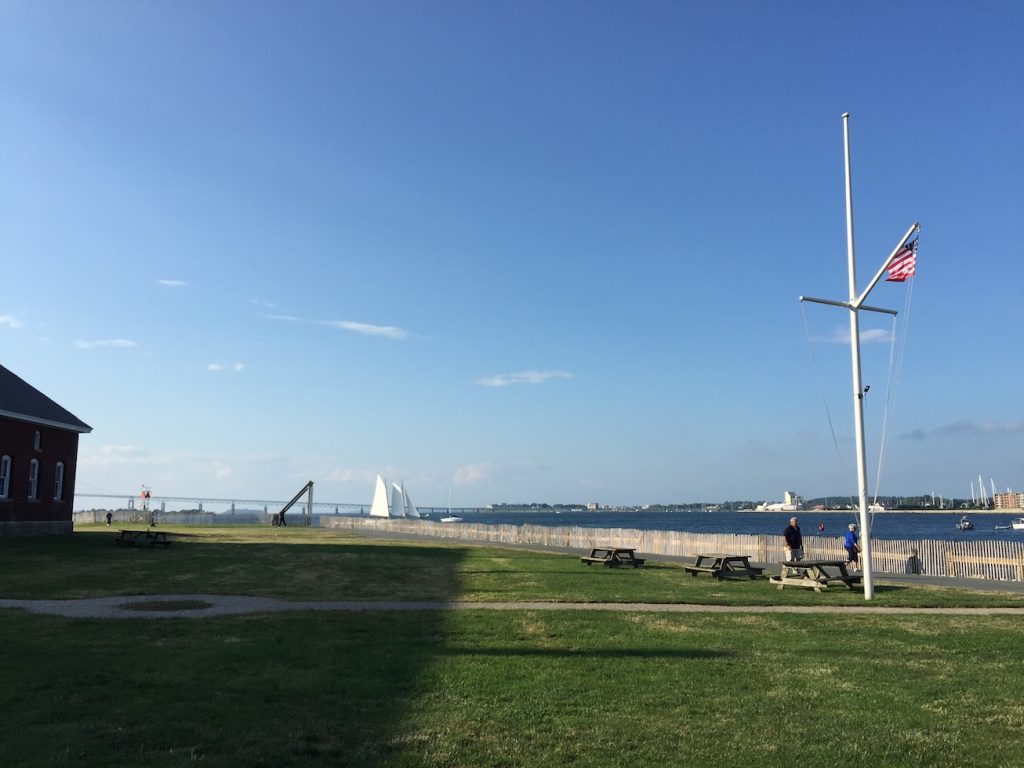 Rhode Island is the smallest state by land area and the second most densely populated territory in the United States. Hence, Rhode Islanders really know about tolerance and acceptance. The state became the first of the original thirteen colonies to renounce allegiance to King George III. Strangely, it would become the last of the 13 states to ratify the United States Constitution.

There is a wide array of historic sites in Rhode Island. From Gilded Age mansions to Slater Mill, the birthplace of the American Industrial Revolution, and the most beautiful historic gardens. The state is home to Redwood Library and Athenaeum, the nation’s oldest library, and the oldest schoolhouse in the country that boasts the finest collection of antique textbooks.

If you are about to move to Rhode Island with kids, and concerned about their education, worry no more. There are 66 school districts in the state, which consist of regular, regional, and one regional collaborative school districts, state-operated and charter schools. Rhode Island is also home to such renowned schools as Ivy League Brown University, Providence College, and Rhode Island School of Design.

Solar panels and wind turbines are not a rare sight in Rhode Island. The state is home to the nation’s first offshore wind farm. And it has the lowest energy consumption per capita of any states in the country. Also, Rhode Island has been collaborating with eight other states to accelerate the market for zero-emissions vehicles and reduce the greenhouse gas and smog-causing emissions.

So whether you are relocating to Rhode Island with a car, or buying an EV out-of-state, Corsia Logistics can arrange reliable auto transport for your vehicle. Explore our guides or call to speak with our logistics experts!

Shipping a car from Rhode Island to Florida