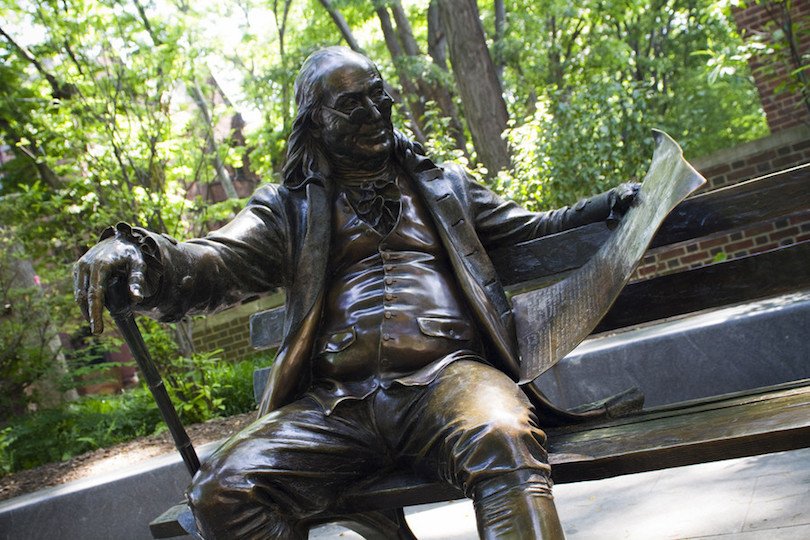 Many call Pennsylvania the birthplace of America, and not without a reason. Philadelphia is where the Founding Fathers gathered to draft the Declaration of Independence and the first U.S. Constitution. Born as a Quaker colony that inspired religious and ethnic tolerance, today’s Pennsylvania is a welcoming place for visitors from any part of the globe. The state’s biggest cities boast Italian, Irish, Chinese neighborhoods. And the countryside is inhabited by German and Dutch communities.

Thanks to its ethnic diversity Pennsylvania has a range of dialects. So if you find yourself having trouble making sense out of certain words and expressions, remember, it’s not you. You may be conversing with someone who speaks Atlantic Midland or Appalachian.

The Keystone State ranks among the top ten economies in the US. And if it were its own country, it’s economy would rank 19th largest in the world. Its primary sectors are agriculture, technology, finance, insurance, education, and healthcare. 21 Fortune 500 companies have their headquarters in Pennsylvania.

Nature lovers and trekking aficionados will find themselves enjoying the 18 state forests and 800 miles of trails. And if you ever want to cross the state’s border, you will find plenty of cities and natural wonders to explore for a one-day car trip.

If you are moving to Pennsylvania and taking your car with you, get in touch with Corsia Logistics to arrange vehicle shipping to the Keystone State from anywhere in the U.S., including Hawaii and Alaska! We are looking forward to transporting your car.

Shipping a car from Los Angeles to Philadelphia