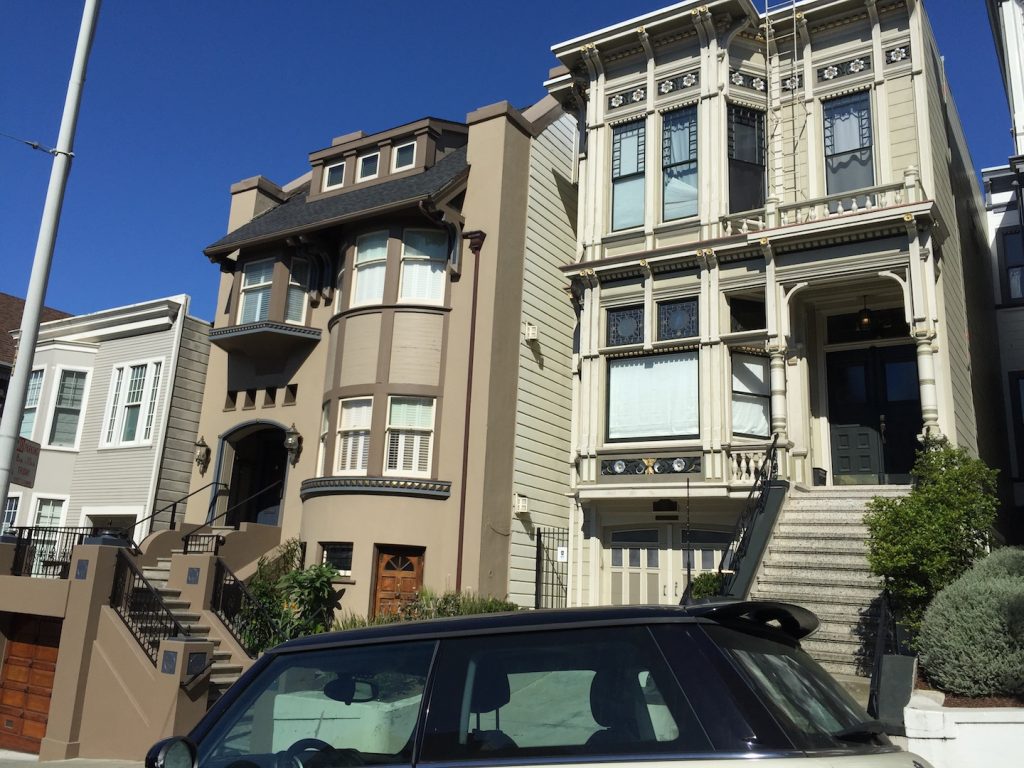 New Jersey is at the center of the Northeast megalopolis, between Boston, New York City, Philadelphia, Baltimore, and Washington, D.C. This fueled its rapid growth through the process of sub-urbanization in the second half of the 20th century. Later this sub-urbanization began transforming New Jersey’s culturally diverse population toward more urban settings. Small towns grew around commuter rail stations outpacing the population growth of more automobile-oriented suburbs. The whole metro area is well connected by train and buses and this certainly makes it urban. So it is an interesting mixture of urban and sub-urban feel. If you like that and consider moving there, we can help you ship your vehicles.

Shipping a car from New Jersey to California

Shipping a Car from New Jersey to Florida

Shipping a car from New Jersey to Los Angeles