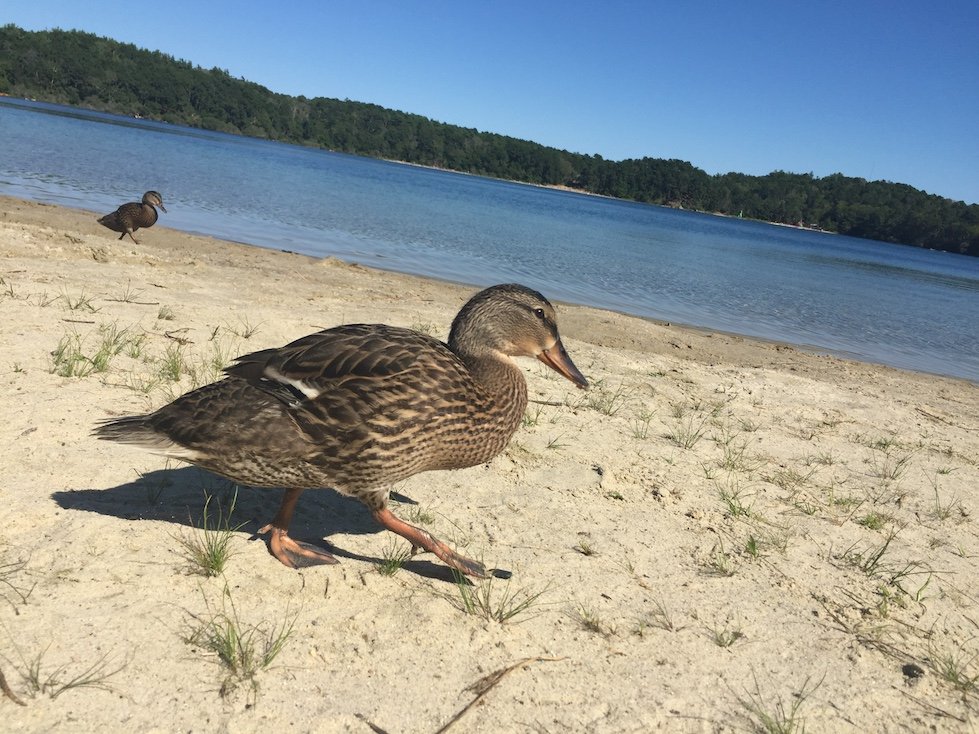 Geographically, the state runs from Canada to Nevada, borders with Utah, Montana, Wyoming, Oregon, and Washington and covers two time-zones. 3,100 miles of rivers, mountains, and farmland rule the state’s landscape. Influenced by weather patterns off the Pacific Ocean, Idaho’s climate is quite diverse. The southern part of the state has warmer summer temperatures, while Northern Idahoans enjoy more precipitation than their southern counterparts.

The top three most profitable industries in Idaho are manufacturing, agriculture, and tourism. The Gem State produces 72 types of precious and semi-precious stones. It is the number one producer of potatoes, trout, Austrian winter peas and, lentils. Around 20 million tourists pay Idaho a visit annually.

Idaho is among the states with the lowest cost of living in the nation, based on average housing costs, utilities, health care, transportation, groceries, and other services. Being home to the country’s eighth-largest middle class, The Gem State also has one of the fairest tax structures for the latter. The largest cities there are Boise, Pocatello, and Nampa. And almost every city with a population over 20,000 has a college or university. Whether you are following the footsteps of Hemingway in hopes to create a masterpiece or simply searching for quieter and more affordable living, you’ll need a car in Idaho. If you need to ship a car to the Gem State, get in touch with us, at Corsia Logistics, and let us help you with the task.