Shipping a car from Texas to California

How much does it cost to ship a car from Texas to California?

How long does it take to ship a car from Texas to California?

Shipping a car from Texas to California takes about 5 to 7 days. Various factors could affect the shipping times and this means that shipping time is always an estimate. Open auto transport is usually faster, and cheaper, due to higher truck availability.

Domestic transport is easy. When shipping a car from Texas to California, you or someone on your behalf must release the vehicle to the carrier at pick-up.

Starting a new life in the Golden State 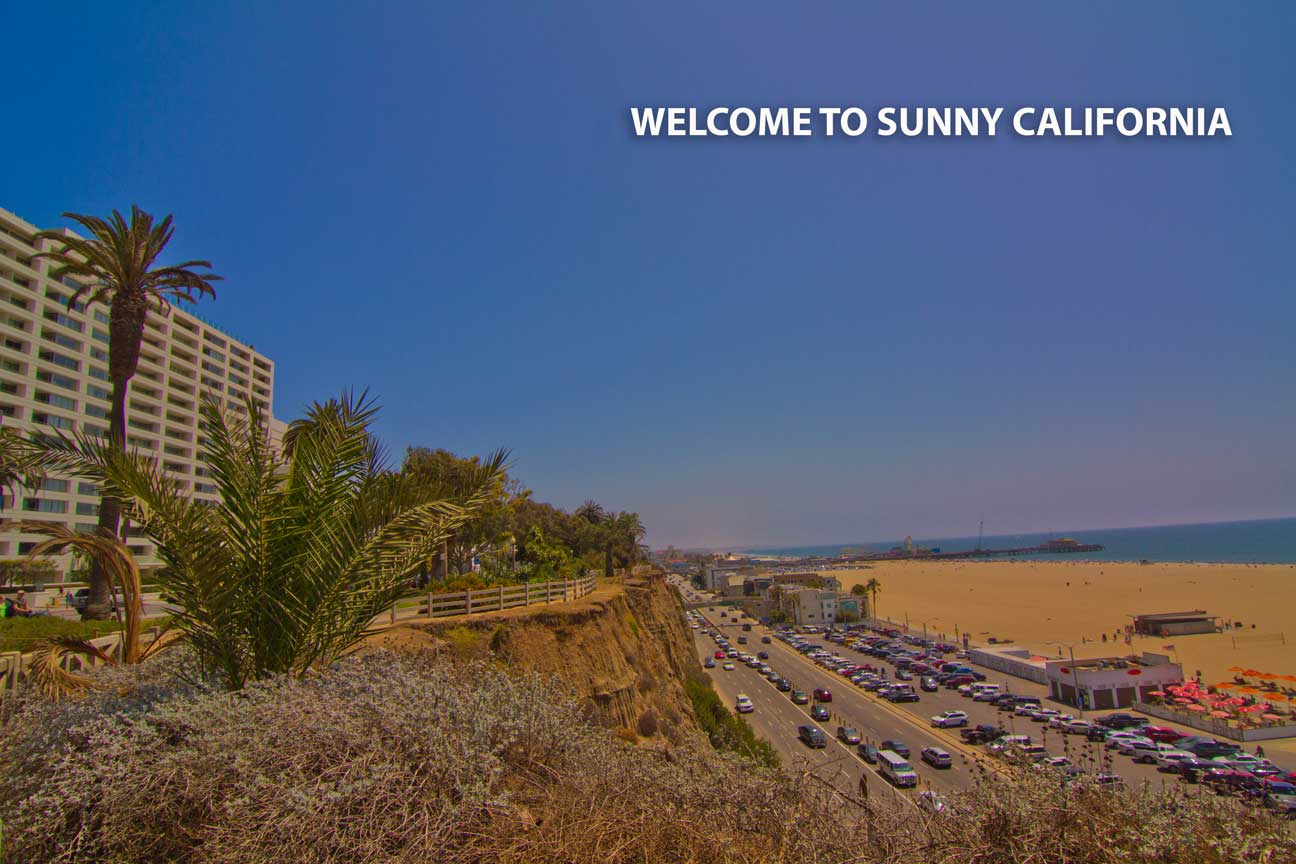 Home to some of the most beautiful sunny beaches and landscapes, California is a state full of adventures. Get ready to fall in love with its nature, people, cuisine, diversity, and of course, weather. Compared to Texas’ dry heat and high temperatures, the state of California has a Mediterranean climate. Since you will be moving from the second largest state to the third-largest state in the US in terms of area, just like in Texas, the climate changes a lot from one part of the state to another. The climate in Northern and Southern California ranges from polar to subtropical.

As California is considered one of the best states to live in the US, it is no wonder why the population has been constantly increasing in the last decades. By 2020, the state’s population is expected to reach the 41 million mark.

This June, the state of California managed to become the fifth-largest economy in the world after the United States, China, Japan, and Germany. With a $2.75 trillion economy, mainly due to its boom in financial services and real estate, California offers plenty of job opportunities in IT, finance, real estate, farming, construction, the entertainment industry, government, scientific and technical business services. The state is also perfect for building your own startup company or open a family business.

Things to do in California

Home to the Grand Canyon, the Golden Gate Bridge, Napa Valley Vineyards, Hollywood, Beverly Hills, and national and state parks such as The Death Valley, Channel Islands, Kings Canyon, and Redwood parks, the Golden State offers so many beautiful sights and landscapes for all nature-lovers and adventure seekers. The weather will be on your side most of the time, whether you want to ski, surf, hike, swim, or simply go walking, or camping at your favorite spots in any city of your choice.

If you also are a food and wine lover, it is very likely that you will never want to leave the state of California. So breathe in all its positive vibes and enjoy the many festivals, events, and awesome opportunities the state offers.

Having a car in California means that you will have to put up with traffic jams almost every day. Nevertheless, owning a car in the Golden State is a necessity, since the state is very spread out and it takes a lot of time to move from one place to another.