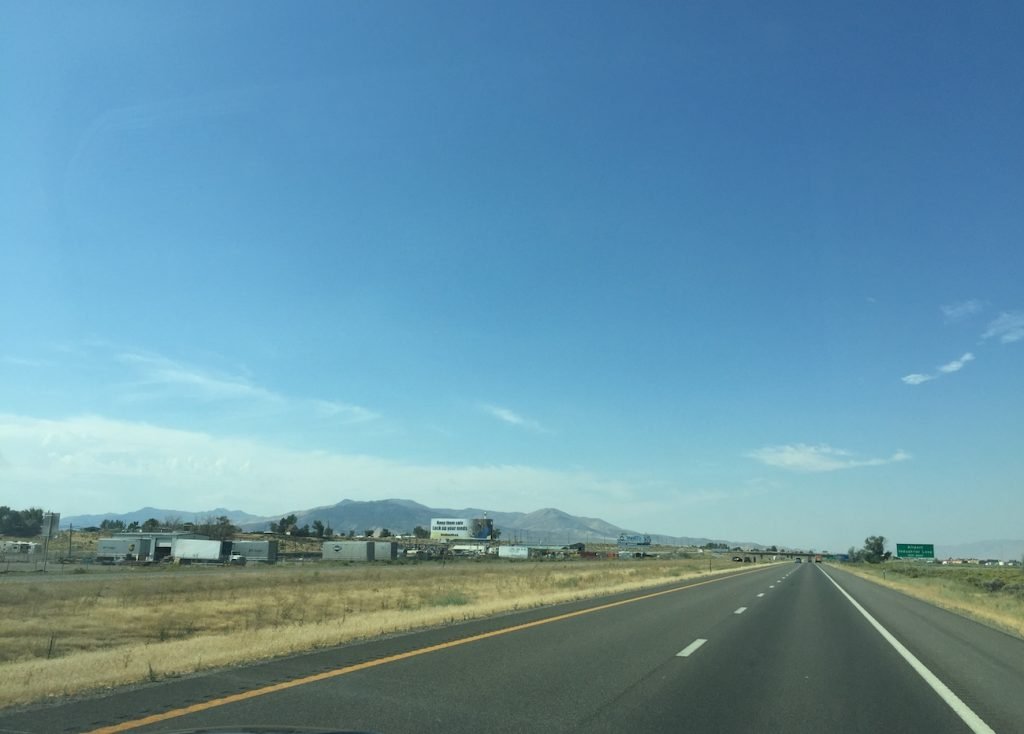 North Dakota is the 4th least populous and 4th most sparsely populated state in the US. The state is situated near the middle of North America with a rock obelisk in Rugby, ND stating the “Geographic Center of the North American Continent”. Although, Rugby’s claim has been challenged by the residents of Robinson and… Center, both in North Dakota.

The eastern edge of North Dakota – The Red River Valley – is broad and flat. It occupies the part of the state that is lowest in elevation. The Drift Prairie – the middle region of North Dakota – is a rocky rise formed by an ice sheet millions of years ago. The western part of the state – the Missouri Plateau and Badlands – is the highest land in North Dakota. North Dakota has a typical continental climate with warm summers and cold and snowy winters. It’s a state where, undoubtedly, you’ll get to experience all four seasons.

North Dakota’s a few small towns separated by broad swaths of nothingness. The largest town in the state is Fargo, which is also home to North Dakota State University. It is followed by Bismarck – the state’s capital, a retail and healthcare hub.

Given long distances between towns in North Dakota, a car is a must. Are you contemplating a move to the Peace Garden State and need to ship a car there? Get in touch with us at Corsia Logistics and let us transport your vehicle to North Dakota from anywhere in the U.S.